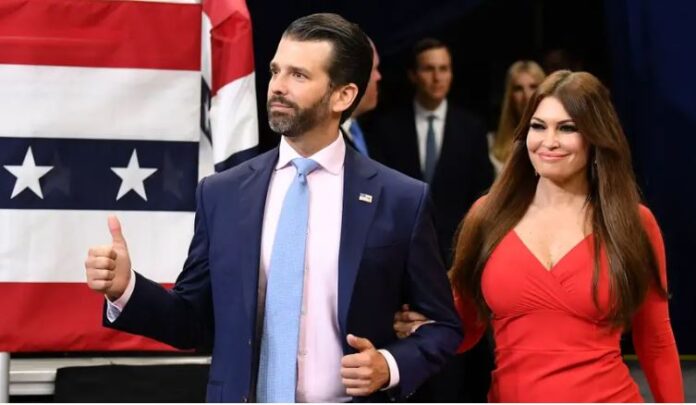 A spokesman for Trump Jr. told Fox News and Bloomberg that the president’s son is asymptomatic and has been isolating since he received his positive test.

“Don tested positive at the start of the week and has been quarantining out at his cabin since the result,” the spokesperson told Fox. “He’s been completely asymptomatic so far and is following all medically recommended COVID-19 guidelines.”

This comes after several other members of the Trump family and Trump Jr.’s girlfriend Kimberly Guilfoyle were infected with and recovered from COVID-19 earlier this year. Guilfoyle was infected in August, while it was announced in October that President Donald Trump, first lady Melania Trump, and their son Barron had tested positive for the disease.