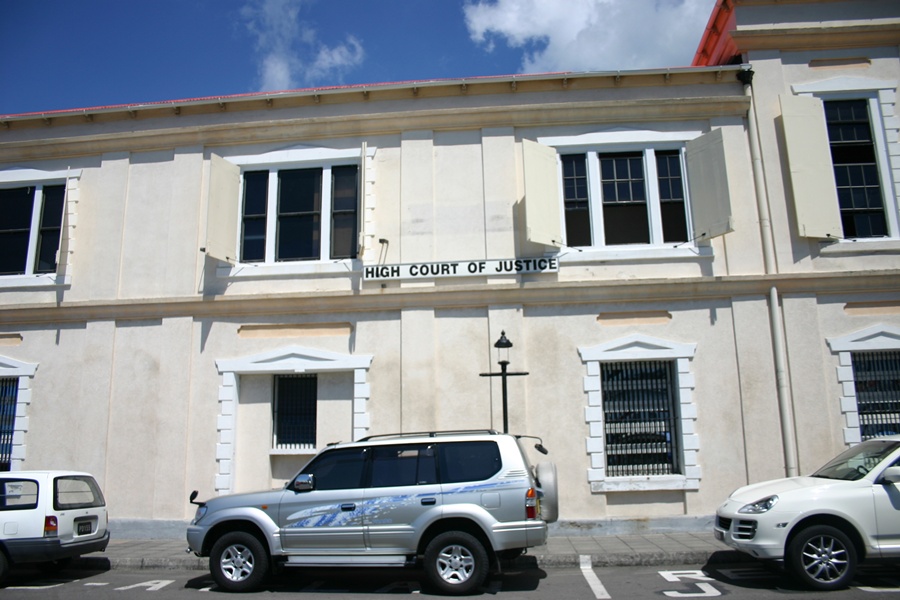 The lawyer representing a gay man challenging Dominica’s Sexual Offences Act (SOA) that criminalizes consensual same-sex activities, says her client is being deprived of his constitutional right to freely associate is being infringed upon by the existing legislation that dates back to 1873.

Attorney Cara Shillingford Marsh told Justice Kimberly Cenac-Phulgence, who is presiding over the constitutional challenge matter, that her clients’ right to associate under section I (b) that makes reference to freedom of conscience of expression and association.

During her two and a half hour argument, Shillingford Marsh said section 11 states except with his own consent a person shall not be hindered in the enjoyment of his/her freedom of association and assembly.

She argued that this allows for the person to freely associate with other persons, particularly to form or belong to other associations for the protection of his interest.

Antigua-based attorney, David Dorsett, is representing the Attorney General, and was scheduled to make his opening arguments after the luncheon break.

The Minority Rights Dominica (MiRiDom) and the HIV Legal Network say they remain hopeful that the High Court here will follow Antigua and Barbuda and St Kitts-Nevis in repealing laws that criminalise LGBT people in the Caribbean.

The case to end the criminalisation of LGBT people in Dominica is supported by MiRiDom and the HIV Legal Network, working alongside the claimant whom they say “cannot be named because of risk to his safety”.