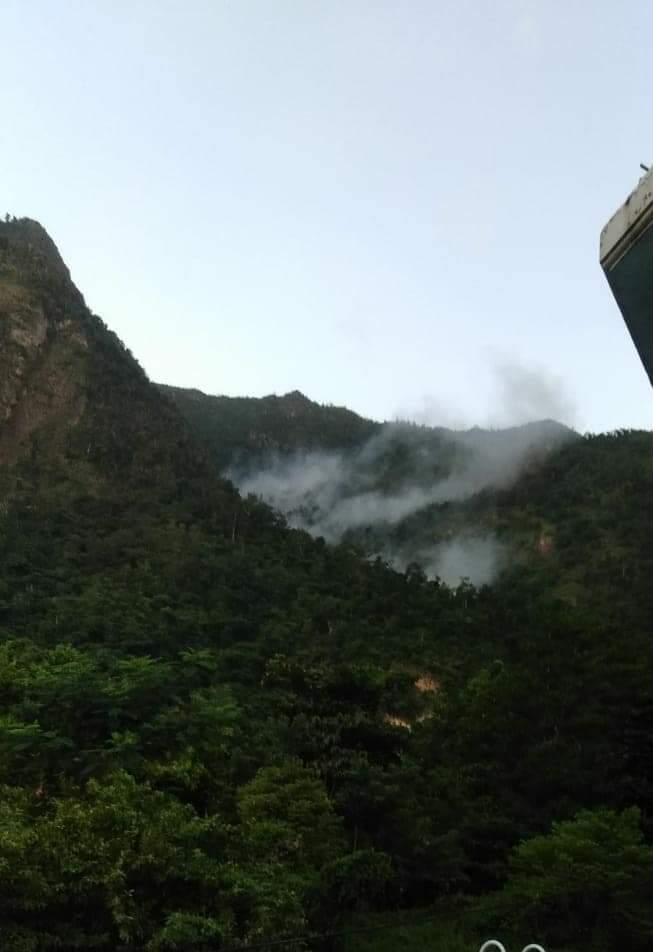 (CMC) — Dominicans were urged not to panic on Tuesday night after the Office of Disaster Management (ODM) said it had received reports of emissions being observed from the Soufriere area.

“These reports are being investigated and the public will be updated. The ODM is in contact with the Seismic Research Centre (SRC) of the University of the West Indies in Trinidad that is responsible for monitoring seismic activity on Dominica,” said ODM coordinator Fitzroy Pascal.

“At this time, the ODM is advising the public to stay clear of the area until further notice,” he added.