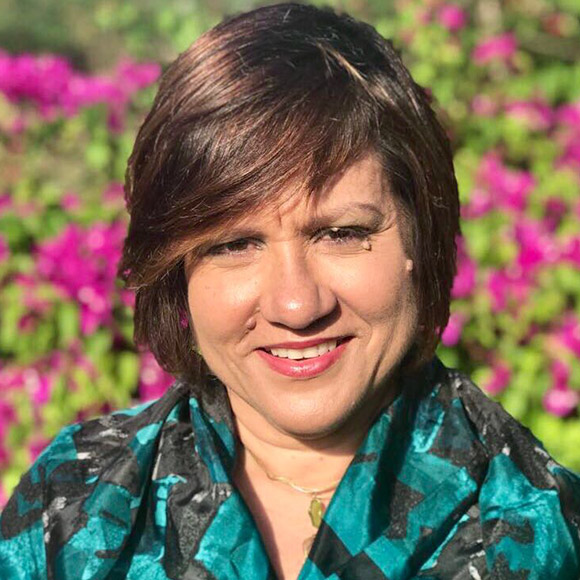 Barbados hotelier Patricia Affonso-Dass is the new President of the Caribbean Hotel and Tourism Association (CHTA).

On Friday,  Karolin Troubetzkoy of St Lucia, the regional trade association’s outgoing president, handed over the gavel to Affonso-Dass in an emotional transition at CHTA’s Annual General Meeting here during which she was hailed for her personal contributions to the region during challenging times.

New President Affonso-Dass, Group General Manager at Ocean Hotels in Barbados, thanked Troubetzkoy for her selfless efforts leading the association, while Grenadian hotelier Sir Royston Hopkin congratulated her on her steady leadership. “I would just like to say a sincere thank you for a job well done. I am very proud of you.”

Troubetzkoy expressed her appreciation for the good wishes of her colleagues. She will now serve both as Chair of CHTA as well as of the Caribbean Hotel and Tourism Association Educational Foundation (CHTAEF).

Affonso-Dass, a graduate of Florida International University’s School of Hospitality and Tourism Management, was born in Roseau, Dominica and lived in Trinidad  and Tobago and Antigua and Barbuda before moving to Guyana where she grew up.

She has made Barbados her home for the past 20 years.

Affonso-Dass has been the president of both the Tourism and Hospitality Association of Guyana and the Barbados Hotel and Tourism Association and runs the Ocean Hotels group, which is a family-owned company with three unique hotels on the south coast of Barbados: Ocean Two Resort & Residences, the four diamond oceanfront venue on Dover Beach; The Sea Breeze Beach Hotel, the all-inclusive hotel on Maxwell Coast Road; and The South Beach Hotel, the chic boutique hotel near Rockley Beach.

She will serve as president of the association for the next two years.