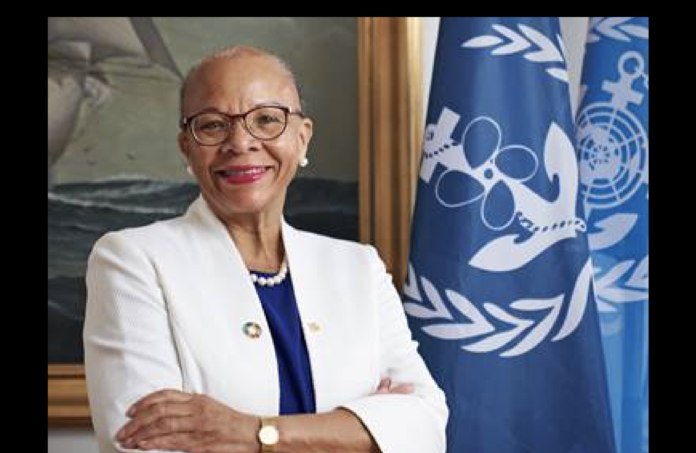 The University of the West Indies (The UWI) Open Campus at its upcoming Virtual Graduation Ceremony will confer Honorary Degrees of Doctor of Laws (LLD) on two distinguished Caribbean citizens – Dr Cleopatra Doumbia-Henry (LLB, LLM, PhD) for her contribution to International Law and The Honourable Sir Hugh Rawlins for his contribution to Law and the Judiciary.

Dr Cleopatra Doumbia-Henry, Dominican-born, UWI alumna and Barrister at Law, has made her mark as a woman expert in international law, trade and Maritime labour standards. Her career began at The UWI, Cave Hill as a Law lecturer.  She then worked with the Iran-US Claims Tribunal in The Hague, Netherlands, followed by a 29-year-long career at the International Labour Office (ILO).

Dr Doumbia-Henry considers her time at the ILO some of her best years as she witnessed the on-the-ground effect of international standards. From the 1990s, she led the ILO’s participation in many International Maritime Organization (IMO)/ILO interagency collaborations including joint working groups on ‘Fair Treatment of Seafarers’ and ‘Liability and Compensations regarding Claims for Death, Personal Injury and Abandonment of Seafarers’.

The MLC seeks to establish a level playing field for ship owners and effective protection and rights at work for seafarers, which today remains applicable to the global Maritime industry.

In 2005, Dr Doumbia-Henry became the first woman appointed Director of the International Labour Standards Department—one of the ILO’s largest portfolios.

Appointed by the Secretary-General of the International Maritime Organization (IMO) in 2015, she left the ILO and became the seventh President of the World Maritime University (WMU), a university established within the framework of the IMO. She is the first woman President and the first President from a developing country.

As the Chief Executive Officer of WMU, she oversees and directs the operations and administration of the University, positioning it as the global centre of excellence in maritime and ocean education, research and capacity building, taking on board the UNSDGs. Dr Doumbia-Henry is also a Panel Member for the Rapid Response Labour Mechanism of the United States-Mexico-Canada Agreement (USMCA).

In 2021, Dr Doumbia-Henry was selected for the Lloyd’s List – 100 most influential people in shipping. She was also recognised as a remarkable woman in the field of transport for the year 2021 by the Transformative Urban Mobility Initiative.

The UWI alumnus, The Honourable Sir Hugh Rawlins has long served the regional community as an educator, a senior civil servant, and a member of the Judiciary. 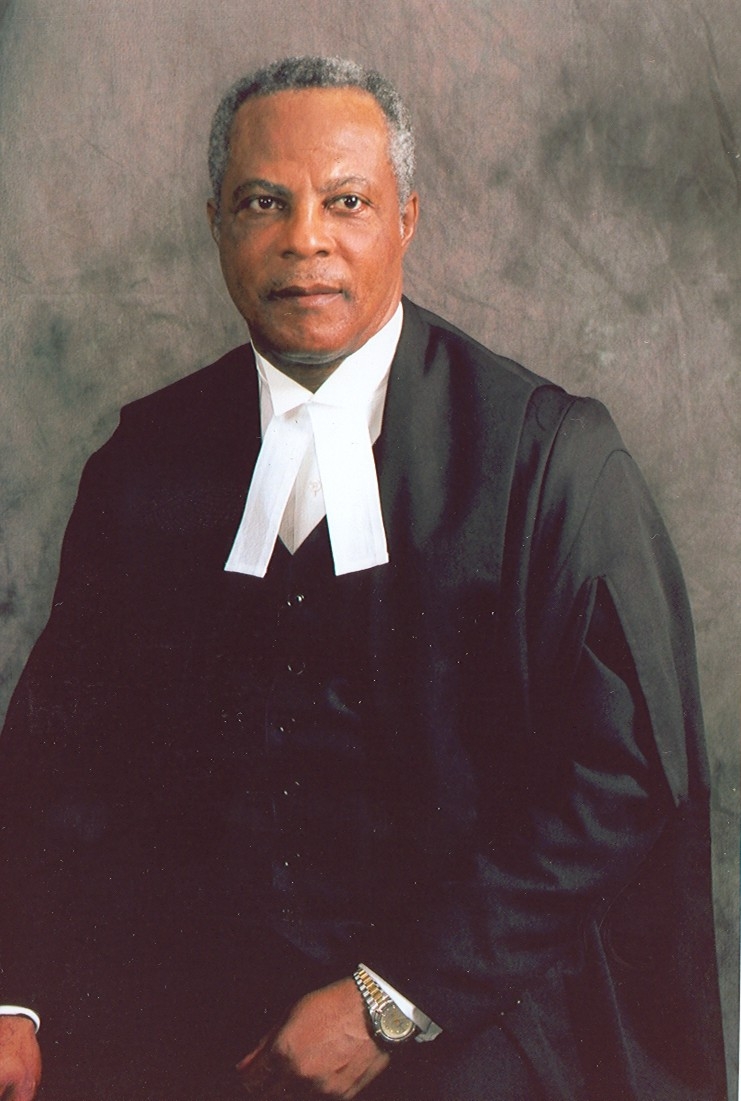 Sir Hugh, a national of St Kitts and Nevis, began his long and notable legal career in 1985 when he was admitted to practise Law having received his Legal Education Certificate (LEC) from the Norman Manley Law School, Jamaica. He also holds a BA (Hons. 1974), an LLB (Hons. 1983) and an LLM (1991) from The UWI. In his legal career, Sir Hugh served as Crown Counsel, Registrar, Additional Magistrate and Solicitor-General of St. Kitts and Nevis before returning to the The UWI Cave Hill Campus as a Lecturer in the Faculty of Law from 1995-2000.

In 2002, he was appointed High Court Judge and served in this capacity in Saint Lucia, Dominica, Antigua and Barbuda, Montserrat and the British Virgin Islands before he was appointed to the Office of Justice of the Court of Appeal in September 2005.

He has served as Chief Justice of the Eastern Caribbean Supreme Court from 2008 until his retirement in 2012. He is the only person to date who has substantively assumed duties in the four levels of the Court. His judgments have been quoted with approval by the Privy Council; the Supreme Court of Kenya and by Commonwealth Caribbean Courts.

Today he is a Judge of the ILO International Administrative Tribunal in Geneva, Switzerland having been appointed in 2012 upon his retirement from the Office of Chief Justice.

In 2012, Sir Hugh was conferred the Award of the Order of the Knight Bachelor. He was also awarded the Pelican Award on the nomination of the St. Kitts and Nevis Alumni Chapter of The UWI Alumni Association.

Each year, The UWI recognizes individuals for making significant contributions to the Region and the wider world in their respective fields of expertise. The UWI Open Campus salutes these two legal luminaries and wish them continued success in their endeavours.

Families and friends of these honorary graduands can tune in to the virtual graduation ceremony via www.uwitv.org, UWItv’s channels on Flow EVO or on Facebook live on Saturday, October 15, 2022 from 4:00 p.m. (Eastern Caribbean/AST) | 3:00 p.m. (Jamaica/EST) | 2:00 p.m. (Belize/CST).