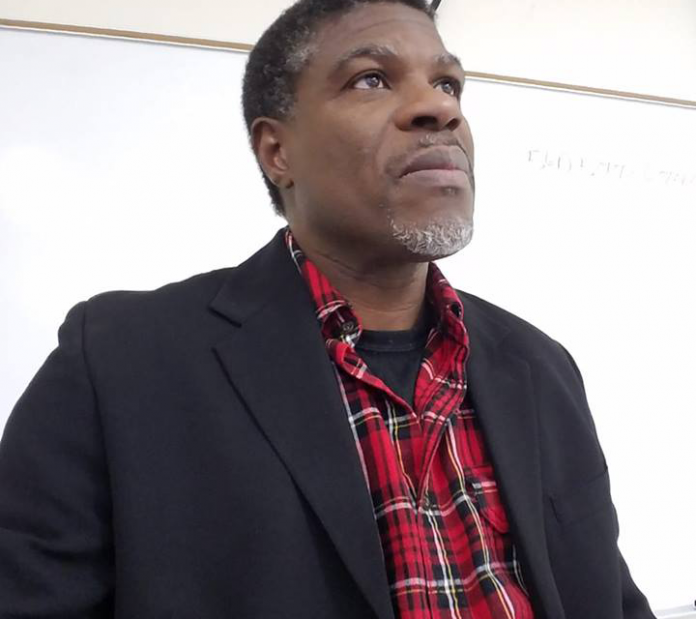 Managing Director of the Caribbean Agency for Political Advancement (CAPA), Alex Bruno has said that he will conduct a post-election poll to measure voter support for the Dominica Labour Party (DLP) and the United Workers Party in the absence of overseas voters.

Bruno believes it clear that the overseas voters made a difference in terms of the results of the 2019 general election, which according to preliminary results, was decided 18-3 in favour of the DLP.

He was speaking during a live interview on Q-95 radio on Monday.

In polls which he conducted, Bruno had predicted a win for the United Workers Party (UWP) in the 2019 General Elections held on Friday 6th December 2019.

“Based on what I am understanding, the voters were not necessarily brought in to vote in the areas that they were from,” Bruno remarked.  “People were contracted to vote in specific areas.”

He added, “You didn’t have to be from Mahaut to vote in Mahaut. There were numbers [of electors] allocated in different areas and those numbers voted in these areas”

Bruno believes that the DLP used its immense financial resources to implement a strategy of bringing people in to vote in strategic areas.

“If they needed 500 in Mahaut, they brought 500 there,” he explained. “It’s a big organization which the DLP has been running for the past 15 years… and it’s very tough to beat this.”

He used the example of his brother-in-law who lives overseas, and whose name was used to vote in two different constituencies, to support his contention that some people voted twice.

Bruno is convinced that the DLP could have won 21 seats if they wanted to.

He said there was nothing to stop them because of the bloated list and the lack of electoral reform.

“If the country does not have reform and real reform, the Labour Party will win for the next 5000 years,” Bruno declared.

The CAPA pollster contends that the election results do not reflect the will of the Dominican people, an assertion that has been made by the CARICOM, Commonwealth and OAS observer missions that were in Dominica for the December 6 elections.

“The elections in Dominica was manipulated, purchased, organized and it was bought. That’s it,” Bruno insisted and warned that if those in office believe that they can continue to get away with their current behaviour, “they are making a big mistake.”

Meantime, in terms of the analyses of the polls that he has conducted, Bruno explained that election polls do not predict who is going to win.

“Polls show trends, and my poll showed the trend in terms of how people felt at a particular time,” he said. “What we could not control, however, was what the undecided was going to do and how the other votes were going to be brought into the system. I had no knowledge of that…”

The pollster, who is currently pursuing a PhD in political science, said the {Dominican] people must decide to do what it is necessary to safeguard the integrity of the country’s elections.

“It is not always going to take the route of protest or action or anger but we have to stand up and determine that, this has to be done,” he said.

Prime Minister Skerrit said in his first post-election address that the election results were free and fair pointing out the national general elections were conducted under laws that have governed elections in this country in the forty-one years since independence.

The prime minister has also stoutly defended the right of overseas-based Dominicans to vote in elections in Dominica, in response to opposition criticism that some of them are being bribed to vote illegally.

Speaking in November 2018, at a meeting with visiting Dominicans, Skerrit said that as long as he is prime minister of Dominica “and from what some people are telling me, it will be for a very long time to come,” he will defend the right of those Dominicans “under the constitution of Dominica, to vote in Dominica’s election.”

He told the gathering, “We will defend your right because it is a right and there is no institution in this country that has any legal or constitutional authority to remove your name on the voters list unless you are a dead person in Dominica because voting is too much of an important, fundamental right.”

Skerrit went on to say, “People die to vote, people shed blood to vote and we want to go back to the days when only landowners could vote? No way!”