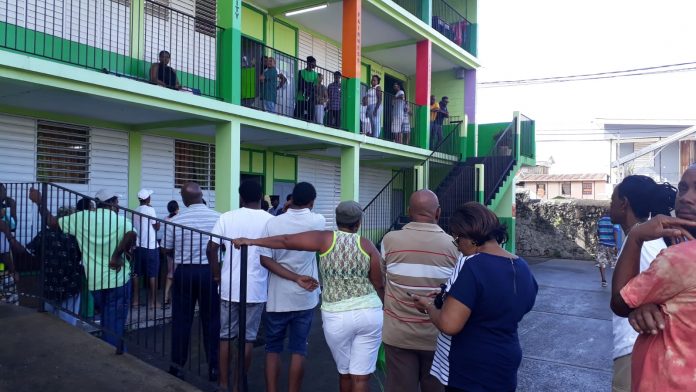 The United Workers Party (UWP) has filed petitions in court challenging the results of the December 6, 2019, general elections in ten constituencies.

The Dominica Labour Party (DLP) won the elections by a landslide margin of 18 seats to 3.

However, the UWP, which was part of a long campaign demanding electoral reform before the December 6 poll, concluded that the elections were not free and fair.  The party has accused the DLP of bribing Dominicans who live in the diaspora, to return to the country to vote at the expense of the UWP.

Linton told party supporters at a “thankyou” meeting shortly after the election that the UWP was taking the matter to court.

“We have not had much success in the court over the years but that is neither here nor there. It is a tool that we have that we will continue to use.”

He said that it is the UWP’s contention that things went wrong and “those things that have gone wrong must be set right.”

Election observer teams from the Commonwealth, OAS and CARICOM who monitored the elections stated in their preliminary reports that the polls were free and fair and reflected the will of the Dominican people.