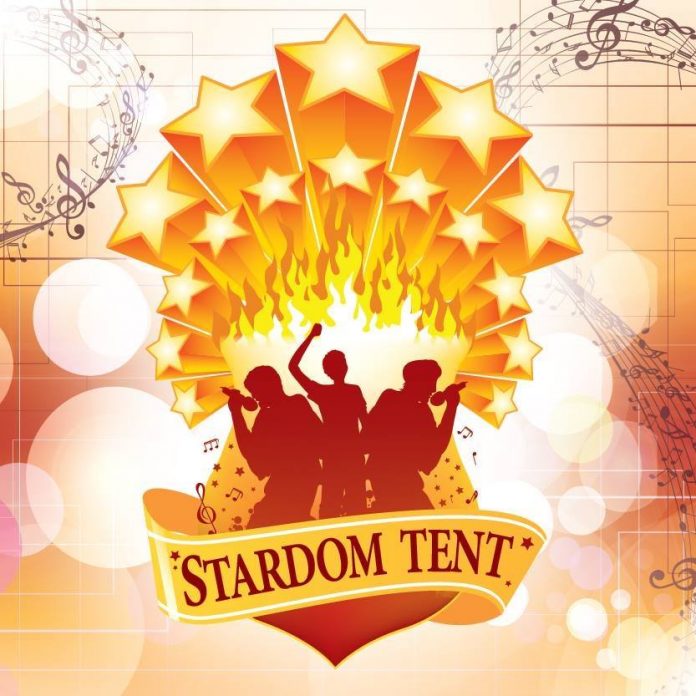 Twenty-two Calypsonians are ready to perform at this year’s opening night of the 2020 Stardom Tent Competition.

Manager of the event, Norman Letang has said the show is going to be filled with exceedingly strong performances and entertainment.

Letang stated that everything is ready for tonight’s event and is impressed with the songs he has heard so far.

“Things are ready; we have done an extension to the stage which will be lighted so you will see those faces properly, very often there is always a little problem when guys go forward, so that has been taken care of, the system is there everything is ready.”

Apart from the 22 calypso performers, a few other participants will be included to the programme but will not be taking part in the competition.

Normally, a total of 30 calypsonians participate in this event.

Recently, Stardom tent lost its engineer Marcel “Malayway” Cruickshank who has been with their management from the very beginning.

Letang stated that there will be a moment of silence in Marcel’s honor and a trophy to be named after him during the course of the show.

In addition to this, the tent is planning to have other segments including “A clash of the tent” which will feature a tent from St. Lucia and a “Tug of War” section  later down in the competition.

The Stardom Tent’s Manager expects a big audience and encourages persons to come and have a good time.