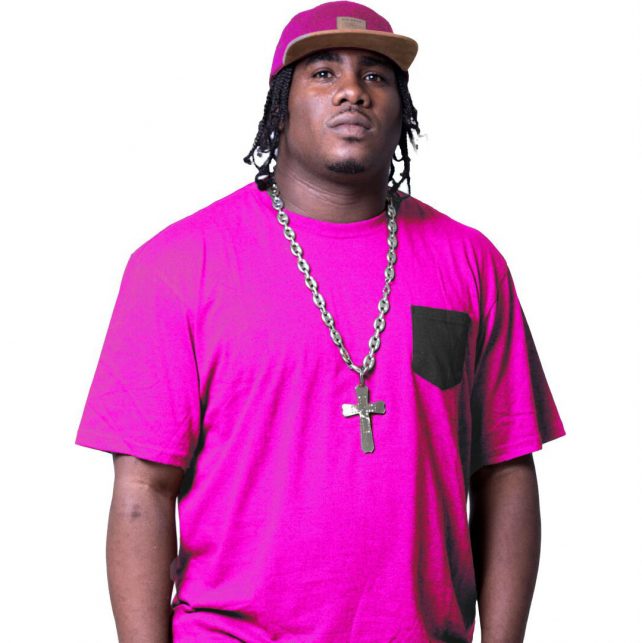 Popular Bouyon artiste Asa Bantan has been appointed a Goodwill Ambassador for Dominica.

A Goodwill Ambassador is a prominent individual in his/her community or profession who serves as an “Honorary Diplomat” between entities, like organizations, institutions, towns, cities, or nations.

In fact, a Goodwill Ambassadors generally deliver goodwill by promoting ideals from one entity to another, or to a population.

Foreign Affairs Minister Dr. Kenneth Darroux said from a “government’s point of view we have been very impressed with Asa’s representation over the years,”

Adding, “I know that he will do well in his official capacity as a Goodwill Ambassador.”

According to Dr Darroux, Asa Bantan is seen as being undeniably patriotic, “even in his presentation, his dressing, he never fails to mention his home community or hometown of Dominica.”

Asa who is a favourite to many hails from Grand Bay.

He has said that as a young man, he was influenced by artistes such as Vybez Kartel, Twins of Twins and Spragga Benz.

Asa also pens his music and they are usually based on social issues.

He is also the Brand Ambassador for Trois Piton Water.