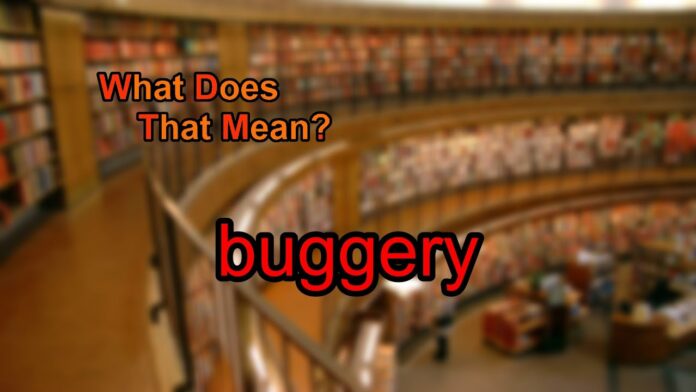 A police officer in Dominica has been arrested and is expected to appear before a Roseau Magistrate before the weekend on alleged sexual offenses.

According to information obtained from Nature Isle News (NIN), the Police Officer was interviewed at the Criminal Investigations Department (CID) and placed in the cells at Police Headquarters.

Reports also are that while persons who are arrested and placed in the cells at Police Headquarters sleep on the bare concrete, the police officer was given a “mattress” in the cells.

NIN is not a liberty to release the name of the police officer since it will be in violation of the Sexually Offences Act. However, we are closely following the matter.