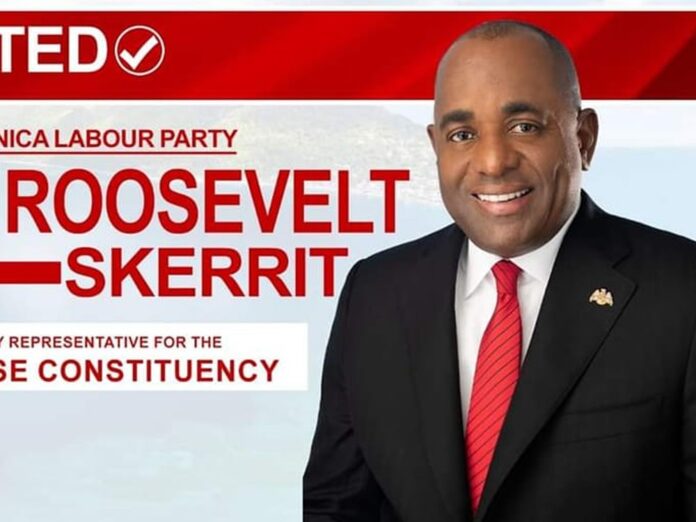 After the November 18, 2022 nomination Day, the DLP had copped six (6) seats from the 21 constituencies and were left to contest 15 in the December 6 polls.

Results from the December 6 polls from the 15 constituencies contested gave the DLP 13 seats with the independent candidates of Salisbury and Marigot stronghold of the opposition United Workers Party (UWP) that boycotted the polls winning.

In his first official comments, Prime Minister Skerrit says “I have accepted the results…its the will and the wish of the people.”

He also said that he will be seeking to engage both Independent candidates and also the new leader of the UWP Dr. Thomson Fontaine to chat the way forward.

On the issue of Electoral reform, Skerrit stated that he has had discussions with the Election Observers and is committed to the process.

“I will take the bill from Sir Denis Byron to Parliament in January 2023 and by Easter 2023 after engaging all sectors we will move to have the election ID cards,” Skerrit said.

He congratulated all those who took part in the 2022 general election and also said that he will be meeting with “all the independent candidates with and also those of the Team Unity with a view to gathering views and opinions from them”.

“I want to congratulate everyone who participated in the process, I have no doubt that the election was free and fair and reflects the wishes of the Dominican people, as I said it’s time for a reset and so I will be engaging all in that process,” he stated.