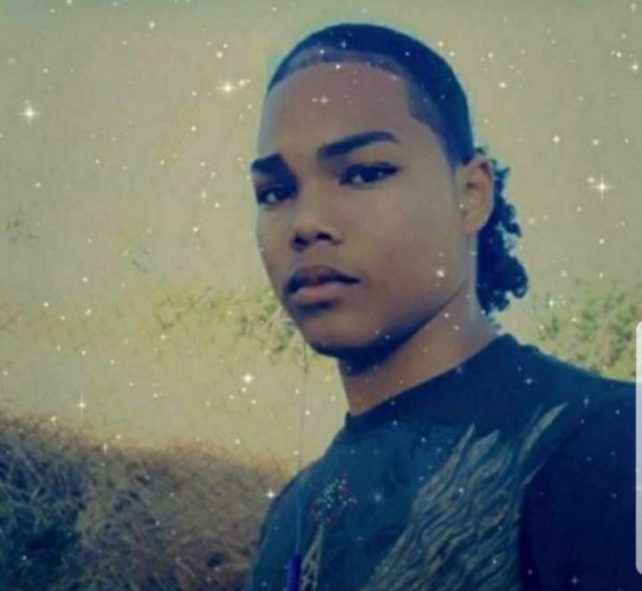 A young man of the Kalinago Territory has succumbed to injuries sustained during a vehicular accident in the early hours of the morning of March 8th, 2020.

The deceased, Chayante Tyson aged 17, of Crayfish River, was among six young occupants of a pickup truck involved in the accident which occurred on the Castle Bruce stretch. According to reports, the teenagers were on their way home from a night out.

The adult driver of the vehicle was spared injury, while four of the other occupants have been admitted to the Dominica China Friendship Hospital, one in critical condition at the Intensive Care Unit.

The deceased, whose birthday was on the 1st of March, recently commenced his first year at the Dominica State College. His death has sent shockwaves through the community, especially among the family and friends who are saddened by the loss of the young man.

The accident occurred just hours before women in the Kalinago Territory convened this morning, to celebrate International Women’s Day with a round table discussion and luncheon hosted by the Bureau of Gender Affairs.

Dominica News Online (DNO) wishes to extend sincerest condolences to Tyson’s family and prays for the speedy recovery of the others who were injured in the accident.