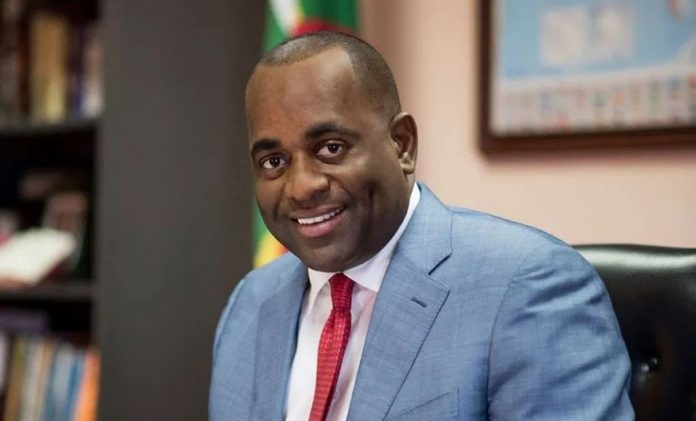 The cash-strapped regional airline, LIAT owes its employees throughout the network approximately EC$94 million in severance and holiday pay, which it is unable to pay.

Skerrit said Sunday that his Government is seeking ways to resolve some of the issues to assist affected LIAT employees in Dominica.

“We are looking at couple options, one direct cash investments; and also taking over the LIAT wage bill in Dominica for a period of time. We will iron out these things with the prime minister of Antigua and Barbuda, but certainly Dominica sees LIAT as a true partner and one who has been committed to regional integration by ensuring that we can get from one island to the other,” Skerrit said.

Skerrit has commended Prime Minister of Antigua and Barbuda Gaston Browne, for his “heroic” efforts in causing LIAT to return to the skies.

The first LIAT flight since the airline suspended its services, arrived in Dominica on Sunday, landing at the Douglas Charles Airport. It was a non-commercial flight.

“I want to commend highly, my colleague and friend the distinguish prime minister of Antigua and Barbuda Gaston Browne for his heroic efforts and I think he has defied all the odds and all of the skepticisms and he has been able to cause LIAT to be in the air and I believe he deserves the commendation of all of us in the Caribbean region who have benefited and who will benefit from the presence of LIAT and we will certainly be part of this,” he said.