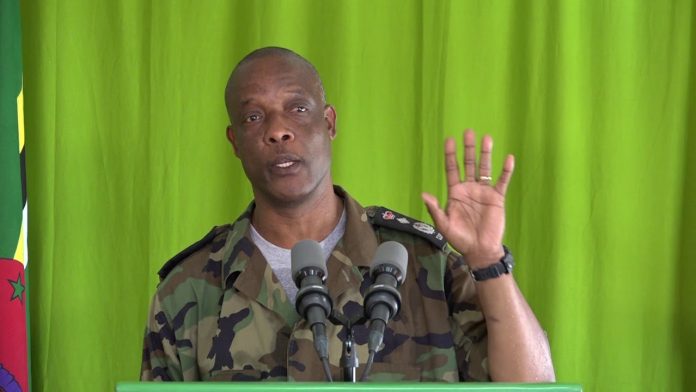 Police Chief Daniel Carbon has announced that no permission was given to either of the political parties in Dominica to hold an island-wide motorcade this weekend.

According to Carbon, he has concluded a meeting with his high command and representatives of both the Dominica Labour Party (DLP) and the United Workers Party (UWP), whom he summoned to discuss applications that he has received from both parties to hold motorcades on Sunday 1st, December 2019.

Carbon said his decision was made out of concern over the security of the state as the “general election campaign is highly politically charged.”

“I have to take the safety of motorists, road users, pedestrians into consideration,” he stated.

“Both parties came to the understanding and they decided that they will not have a motorcade,” he said.

Carbon called on the general public to be guided accordingly, “that I have not given permission to any of the parties to have any motorcade, not on Sunday, not on any day.”