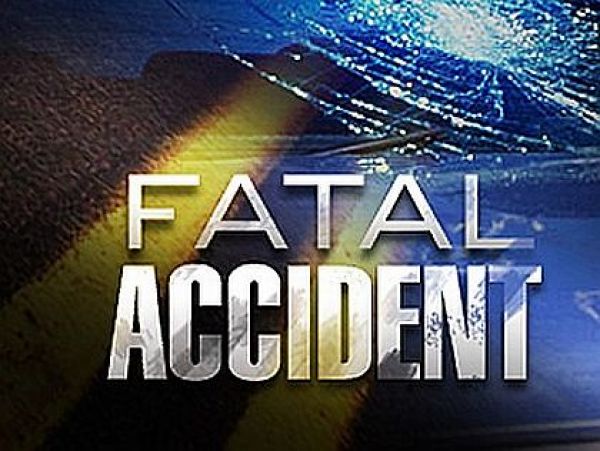 The collision occurred at around 9pm in Castle Comfort.

“The scooter landed forcefully on the road and Esprit sustained injuries about his body, particularly his head,” the police PRO said.

Esprit was reportedly transported by ambulance to the Accident and Emergency (A&E) Department of the Dominica-China Friendship Hospital where he was examined by a medical doctor and admitted.

The following day (Sunday), he succumbed to his injuries and was officially pronounced dead.

Esprit’s body has been escorted to the Lyndhurst Funeral Home awaiting a post-mortem examination.