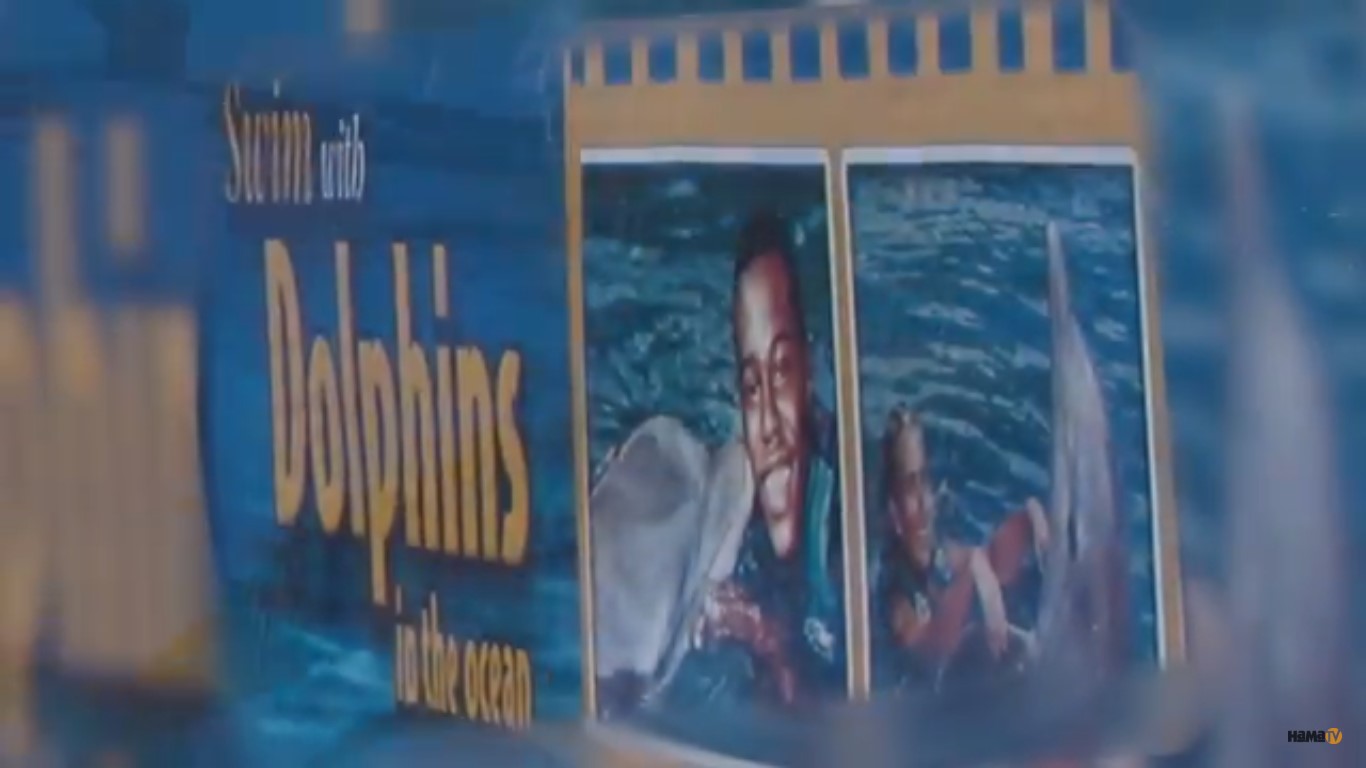 As part of the Saint Lucia National Trust’s (SLNT) efforts to advocate against the establishment of the proposed Dolphinarium in Saint Lucia we will be staging the viewing of the film ‘Dolphin Dilemma: The Antigua and Barbuda Story’.

Following the viewing there will be a panel discussion and question and answer session with Martha Watkins-Gilkes – Executive producer of ‘Dolphin Dilemma’, one of the founders of the Antigua and Barbuda Independent Tourism Promotion Corporation (ABITPC) and renowned diver and marine activist; Howard Allen – Director and Mitzi Allen – Producer of the award winning Hamafilms Antigua; SLNT’s Director – Bishnu Tulsie and Ian Joseph – President of the Gros Islet Fisheries.

Whilst our attempts to ascertain the exact location and other pertinent information has been futile, we were informed earlier this year that plans are likely to go ahead for the Dolphinarium. Considering that the initial plan shared by the developers was for the waters off Pigeon Island, we firmly believe that if the plans go ahead it would be regressive and do more harm than good for our tourism industry. It would also affect our marine ecosystem, the livelihoods of close to one hundred fisher folks and their families, beach goers in the north as the water quality would be compromised due to the dolphins excretion, operators of whale and dolphin watch excursions and snuba diving operations.

According to Martha Watkins-Gilkes, “We are about to expand the film to tell the Caribbean story in the hope of stopping Dolphin Discovery and other companies like it, from opening dolphinariums as tourism attractions”.

Furthermore she said, Saint Lucia is the latest island to consider adding a dolphinarium and activists want to put a stop to this. “Dolphin prostitution” as Watkins-Gilkes dubbed it, continues to be a lucrative business model but the damage to the water mammals, the environment and communities outweighs the profits to a few.