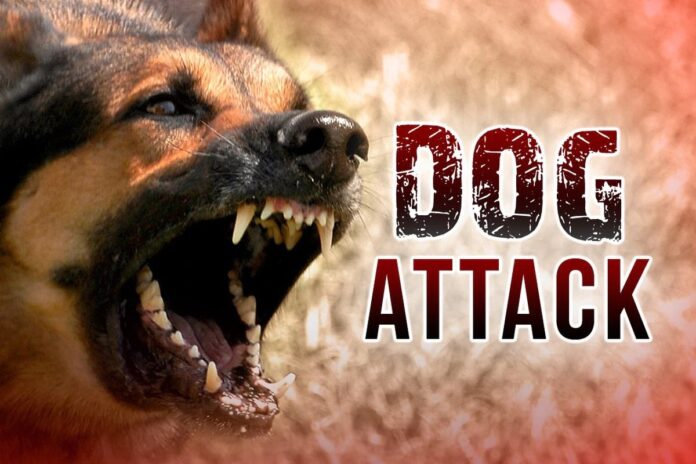 Ferocious dogs attacked a 61-year-old woman and her six-year-old granddaughter while the two were walking in the Lightfoot West area on Monday, December 5.

The matter was reported to the Police, and the Chief of the Dog Control Authority, Alex Richards, was contacted and issued certain directives.

Reports say the victims were walking on the Lightfoot road, in a westerly direction and towards the bus stop.  Upon reaching a certain residence, the females say, three dogs came out of the yard and attacked them, inflicting several bites about their bodies.

Further reports say the dogs’ owner transported the woman and child to urgent care, where they were treated for their injuries.

The adult sustained bite wounds to her left upper thigh, back and right leg, while her granddaughter suffered a wound to her right thigh.

When the woman went to make a report to the Parham Police Station, the Police reportedly observed that she had several bandaged wounds about her body.

The owner of the dogs has since been interviewed by the Police.

This incident reportedly occurred at about 12:30 p.m. on Monday.