This unprecedented development attracted many foreign entrepreneurs and companies to relocate to the island and invest in online gambling businesses. With such a major development during the past few decades, the most probable question we’d ask is if the economy of Antigua benefited from online and offshore gaming. Read on as we find out more about Antigua’s colorful economic history. 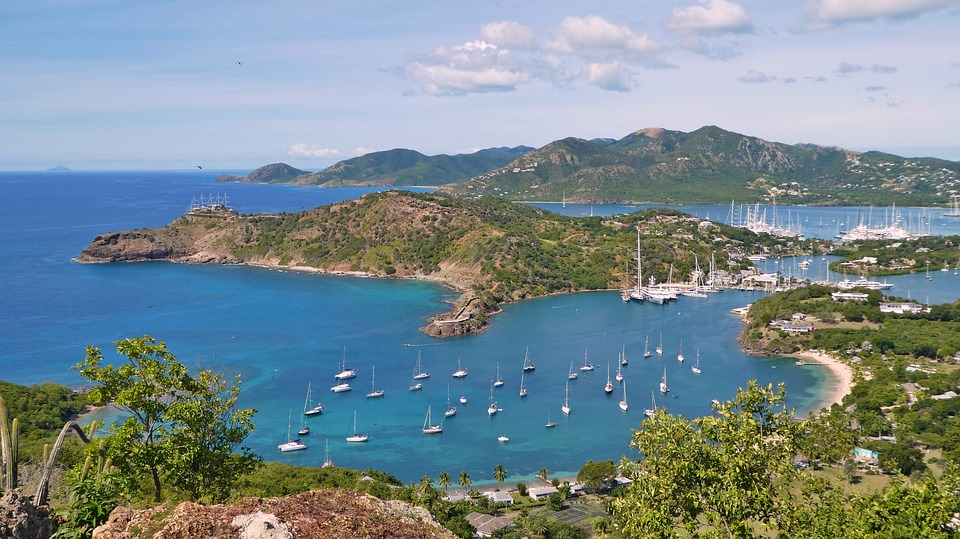 Antigua Has a Service-Oriented Economy

A large part (around 78%) of Antigua’s economy can be categorized as service-oriented. Initially, tourism and government services were the main subcategories of the dual-island country’s economy, but changes in its socio-economic and government policies have led it to diversify and strengthen its economy. Over the years, Antigua has developed transportation, communication, and financial services to expand its economic activities and to safeguard the country against economic vulnerabilities such as natural disasters.

Being one of the few countries that offer legal protection for online gambling has attracted major investments and establishments to be built within the island nation. Not only did this generate more jobs for the citizens of the country, but the gambling establishments have also made great contributions to the Antiguan government in licensing fees and taxes. Also, the first online gambling sites in this country became the precursors of the modern online gambling sites we know today. During the late 1990s up to the early 2000s more than 60% of all registration bonuses in online casinos across the globe originated or are based in Antigua.

Tourism has long been the mainstay of Antigua’s economy even before the enactment of the Free Trade and Processing Zone Act. Being part of the Caribbean islands, this dual-island nation prides itself on its breathtaking beaches, diving sites, and a subtropical climate that makes it a wonderful vacation destination. The establishment of offshore gaming and online gambling industries in the island has further boosted its tourism industry.

Businessmen, investors and private individuals not only made frequent visits to the country, but they also invested in other tourism establishments as well to diversify their business ventures in the country. Also, the prizes and promotions of some online casinos offer vacation and cruise packages that include Antigua as the premier destinations. Avid online gamblers also came to visit the country to further give substance to their love of the game. Overall, offshore gaming continues to play a supporting role in the steady tourism industry of Antigua. 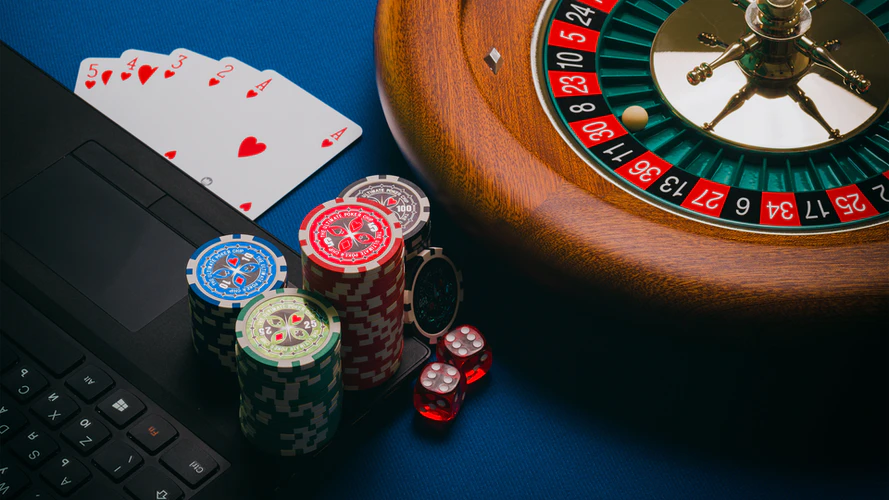 The economy of Antigua can be considered dynamic and evolving. It has undergone many changes and embraced the changes to safeguard itself from vulnerabilities. It’s an enactment of the first law to offer protection for online gaming establishments served as a welcome change that also brought great benefits to its economy. The good thing about the country is it does not totally rely on the revenues it derives from online gambling licensing fees and taxes. It still strives to become a good service-based economy and premier tourist destination in the Caribbean.