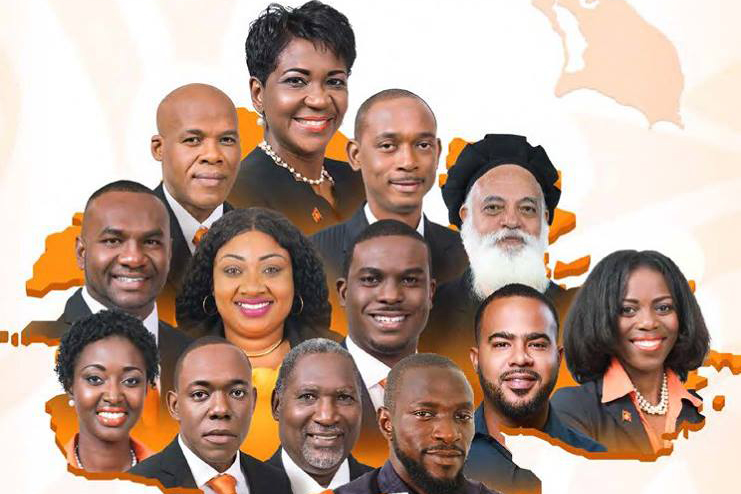 The Democratic National Alliance (DNA) learned via a WhatsApp Message from Darren Matthew Ward, Host of the Observer AM, sent to Executive Member Anthony Stuart that “[a] decision was made by the board and management of News1 (sic) that the DNA will not continue to have a dedicated Thursday… so I will not be able to accommodate Ms. Massiah tomorrow…I will be able to accommodate the Party in the future as the situation arises, but not a dedicated day as has been the case.”

In reflecting on the message DNA’s Political Leader, Joanne Massiah, stated “clearly, this decision is a direct retaliation to the DNA’s decision not to participate in the Faithful Nationals march last Thursday which we maintain lacks strategy…so, having failed in their ongoing public bullying, intimidation and threats, Observer radio has decided to trample on free speech and freedom of expression…the hypocrisy is glaring and blinding!” Massiah continued, “it can now be officially confirmed that the Faithful Nationals, the Movement and Observer/NewsCo exist for one sole reason – to pursue their ill-fated mission to attempt to resuscitate a near comatose UPP…will this unholy coalition exact the same punishment upon the youth of our country whose support they also failed to win and who, on the eve of
our 38th anniversary of independence expressed enlightening views on the state of our politics on the Big Issues program on Sunday October 27, 2019?”

And in one fell swoop, the media outlet which touts itself as “the only independent media house in Antigua and Barbuda” has demonstrated that it is far worse than its rivals which its condemns, criticizes and chastises day in, night in and day out, night out regarding their disregard for democratic principles and constitutional guarantees! Evidently, the Observer/NewsCo management and board members have shamelessly abandoned its stated motto, “Let there be Light”.

Winston and Fergie Derrick must be spinning in their graves. No longer can listeners rely on sober and reasoned discussions to controversial and troubling national issues.