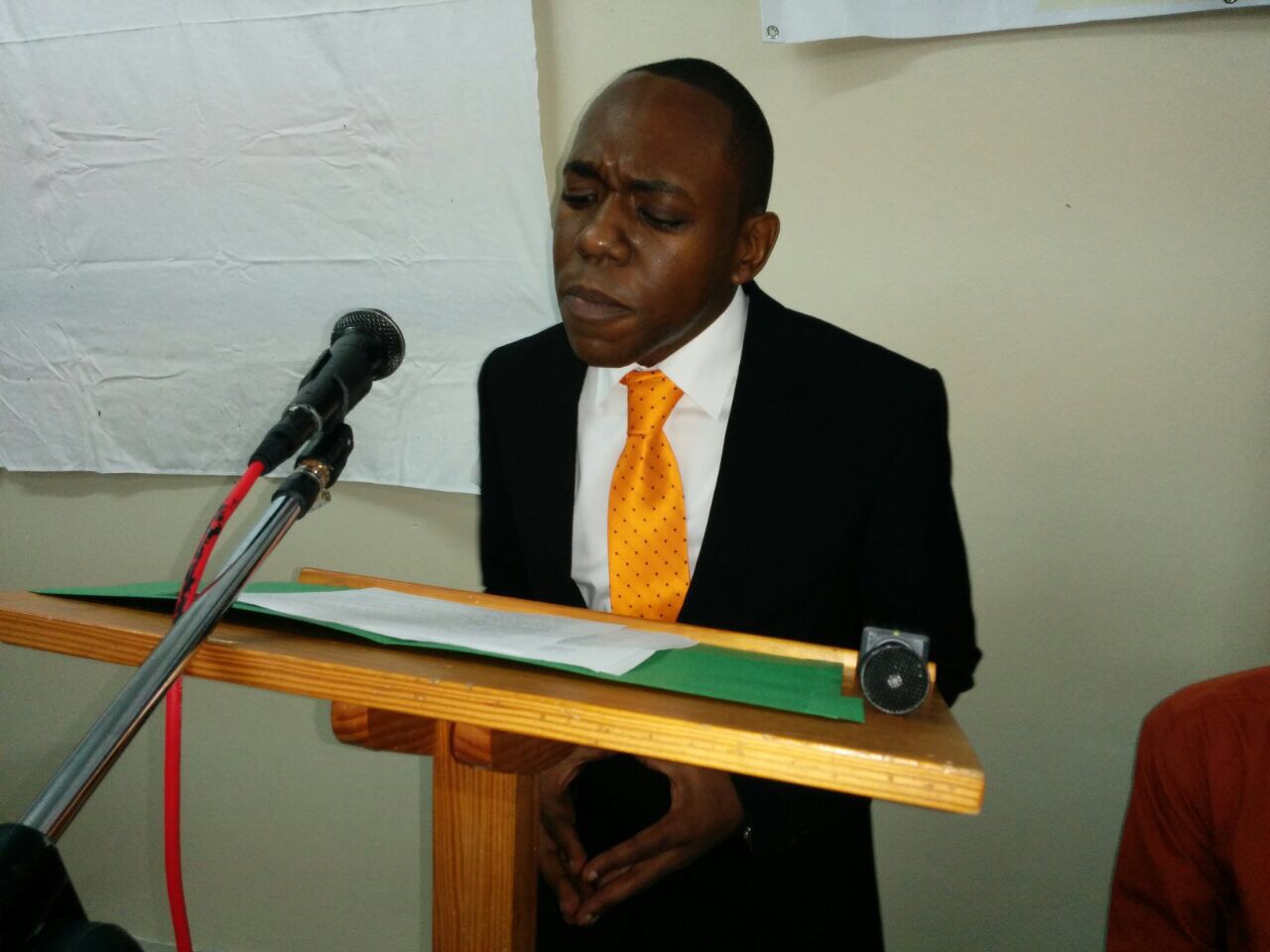 The Democratic National Alliance (DNA) has unveiled its second candidate in less than a week.

Kimel Richards was moments ago revealed to the constituents in St John’s City West during a town hall meeting.

Richards has been described as a security and transportation professional and young entrepreneur. 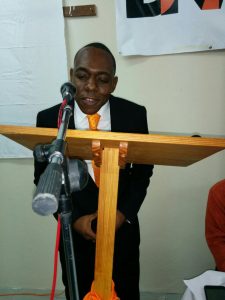 He has received extensive training and certification in the United States (US) in the areas of security and disaster management.

Richards, who comes from the Gray’s Green and Point and Villa communities, enjoys music, martial arts, researching history and writing.

The DNA candidate also has a passion for youth development and is of the opinion that the potential of our young people needs to be harnessed so as to empower them to assume leadership roles.

He enjoys volunteerism as well.

“He is committed to playing a vital role in the transformation of the social services sector and our communities with the involvement of the people,” the DNA said of Richards, who has held a number of supervisory and management positions.