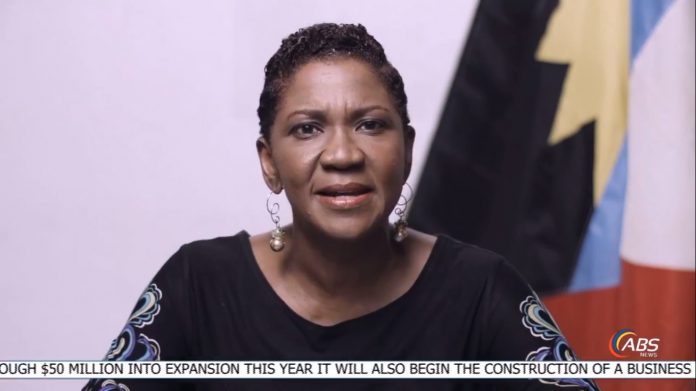 Then, to our surprise, on Wednesday 15th September, the government released their “Policy on the Management of Covid-19”.

In light of the release of this policy document, what could be the purpose of such a consultation, other than to provide a fig leaf of legitimacy for measures already decided upon? Obviously, the call for consultations is quite insincere in the face of this fait accompli on the part of the administration.

The Gaston Browne Administration has mismanaged the pandemic from inception choosing rather to adopt a “know-it-all” approach in which medical and scientific professionals were sidelined and the views of the people ignored.

The government openly rubbished numerous calls for a more consultative and inclusive approach to fighting the virus. Any charge of the politicization of the pandemic must be laid squarely at the government’s feet.

Therefore, DNA deems the government’s published Mandatory Vaccination Policy to be draconian, insensitive, illogical, inconsiderate, high handed, and unreasonable. It is a frontal assault on the long-cherished rights, freedoms and privileges enjoyed by our people and protected by various international treaties, conventions and laws.

Indeed, the mass hysteria, fear and panic generated in our population by government actions and pronouncements for over a year including the perpetual state of emergency, can now be seen to have been a calculated and cynical campaign to prepare the population to accept this ill-advised and itself hysterical attack on the lives, livelihoods, freedoms, human rights and individual corporal sovereignty of our population. Further, this attack on public servants is intended to greenlight a similar private-sector crackdown and displacement of hard-working Antiguans and Barbudans.

The DNA takes this opportunity to alert the people of our beloved country that the pronouncements and actions of the Gaston Browne administration, under the guise of fostering national “immunity” to Covid-19, are a wedge to open the doors to the imposition of a rigid and ruthless dictatorial and autocratic control of our country and its population.

As such, we call on all people of conscience to resist this slide into dictatorship and autocratic rule. We must not allow our hard-won democracy to be destroyed by the perverted will of a misguided leader and his compliant and opportunistic cabal.