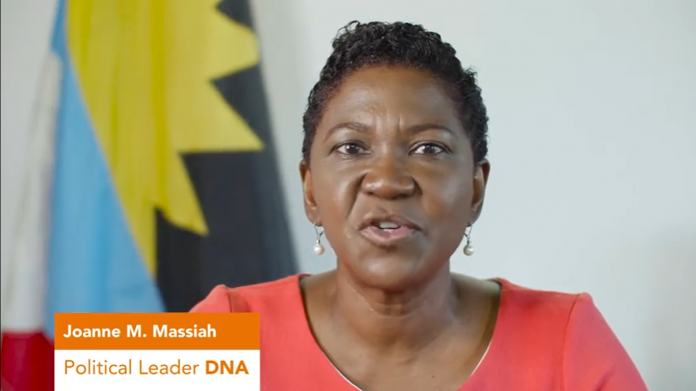 The Democratic National Alliance (DNA) is demanding that the Gaston Browne administration immediately roll back the sudden and unjustified increases in fuel prices which have caused further economic and financial shock across the country and untold increased hardships among many struggling middle class and poor families living below the poverty line.

On June 11th, 2022 PM Browne, on his ABLP aligned Pointe FM radio station, declared in his typical cavalier and insensitive manner that in less than 48 hours fuel prices would increase by 40% from March 2022 prices.

His statement has created further economic uncertainty at all levels of the society. Persons have been left completely bewildered given that oil prices on the international market have been trending downwards.

In fact, the price of oil today costs less than it did a mere 3 months ago!

Stuart is adamant that the 40% fuel increase was not necessary because the government of Antigua and Barbuda is the majority owner of WIOC.

Once again, Gaston Browne has demonstrated that he has no care or concern for the suffering and sacrifices made by the ordinary women, men and small business owners who continue to bear the brunt of the increases in the cost of living.

DNA President, Joanne Massiah, remarked that, “the impact of his decision is made worse when one considers that over the past 2 years, at the height of the pandemic, Gaston Browne refused to provide any meaningful relief to struggling families and business owners who were left to languish and fend for themselves.”

Given that the government is the majority share in WIOC – the monopoly importer and wholesaler of fuel and fuel products – the DNA does not accept there is any reason for this increase of fuel at this time. We call on Gaston Browne and the ABLP Administration to immediately roll back the price increase which has been unjustly imposed on the people!