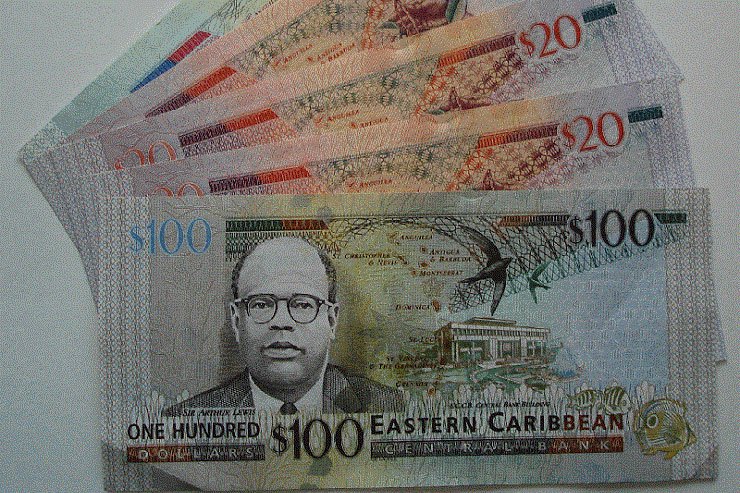 After nearly a year of no discussion concerning the promised wage and salary increment for public workers, the union’s president says discussions will continue shortly.
President of the Antigua Trade and Labor Union Wigley George said a united approach is what needed to ensure that best result for the workers.
George says he is waiting on the chairman of the negotiating team to bring the bodies together so that the discussions can resume.
“We are yet to sit down with the negotiating team. I think we are waiting on Mr Keith Hurst who is the chairman of the negotiating teams to bring the bodies together for negotiation to take place. Whether or not we will  team up with other bodies, other unions so that we can have a common denominator for the negotiation, I don’t mind doing something like that.”
The AT&LU President says if a united effort is not used in negotiations, some unions will gain while others will lose.
“I am afraid that some unions will go in and negotiate these things out and then another Union goes in and they are forced to accept or they make an argument that they wanted more.”
He says the government should look at conditions over the actual salary and wages so that they can come up with the best percentage over a period.
“I think if the government can look at wages and salaries and not conditions although all of us are public servants that we sit together and we come with a percentage over the period of time.”
George says he is considering a 12 to 15% increase, he says he knows this will be an uphill task but it is one he is prepared to climb.