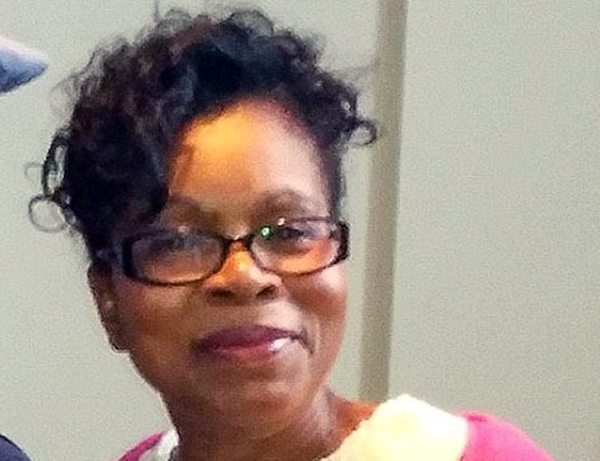 Mrs. Samuel passed away overseas in the early hours of this morning, following a period of illness.

Leading tributes on behalf of the Ministry, Director Browne extended condolences to the Samuel family and described the former principal as a major asset to the public school system in Antigua and Barbuda.

Mrs. Samuel’s tenure as an educator was par excellence. Coupled with her management skills and the ability to create strong bonds with her students, her contribution to the profession of teaching will not be forgotten,  Browne stated.

On behalf of the Honourable Minister of Education, Science and Technology, Michael Browne, Permanent Secretary, Rosa Greenaway, Education Officers and the thousands of teachers within the public school system, I pay tribute to Mrs. Samuel’s life and work and pray for strength for her family and other relatives in this difficult period, the director of education concluded.

In February 2006, Mrs. Samuel was appointed Principal and was posted to Antigua Girls High School until 2017.