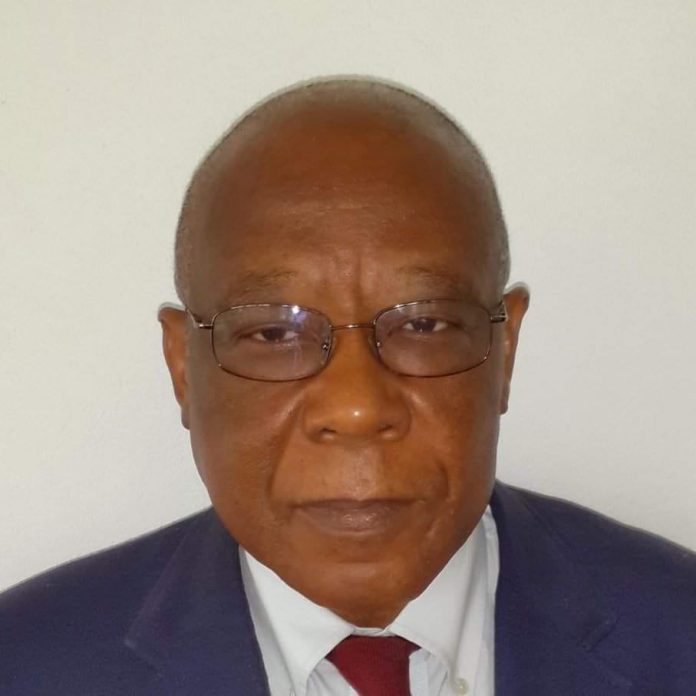 Director of Education Clare Browne is leading tributes on behalf of the Ministry of Education, Science and Technology to the family of retired educator Glenford Joseph.

He passed away in the United States on Sunday.

“Those of us who knew Mr. Joseph personally and had the opportunity to work with him are certainly touched by his passing. He has served his country faithfully over the years and in various capacities. He will be remembered for his sharp intellect,” Mr. Browne noted.

“The Ministry of Education offers our sincere sympathy to the bereaved family members, friends, past and past students of Mr. Joseph. May God grant the peace, which surpasses all understanding,” the director concluded.

Glenford Joseph served in various capacities within the public school system after entering the service in September, 1992, including Deputy Principal (Princess Margaret School) and Head of the English Department at the same institution.

Later in his career, the late educator served as Language Arts Coordinator and upon retirement was tasked with establishing the National Accreditation Board. He will subsequently serve as NAB’s first executive director.