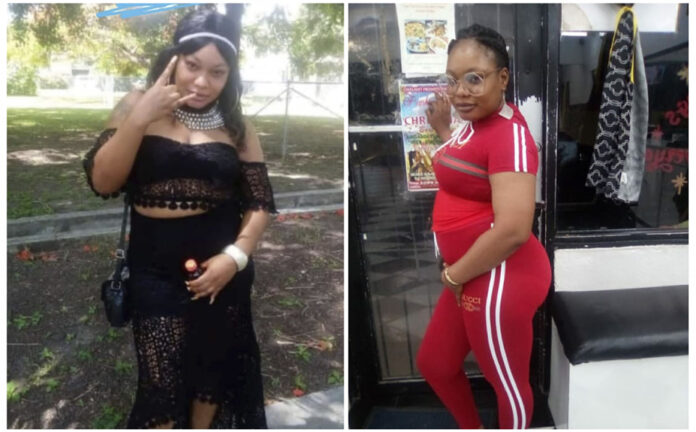 Police have charged 26 year old Diondre Samuel of All Saints with causing death by dangerous driving.

A recent autopsy revealed 29 year old Leshauna Bridgin died as a result of injuries she sustained after she was hit by a car being driven by Samuel along Friars Hill Road.

The incident happened on January 20 and accounted for the country’s first road fatality for 2022.

Samuel is expected to make his first court appearance in the St. John’s Magistrate Court on Thursday.