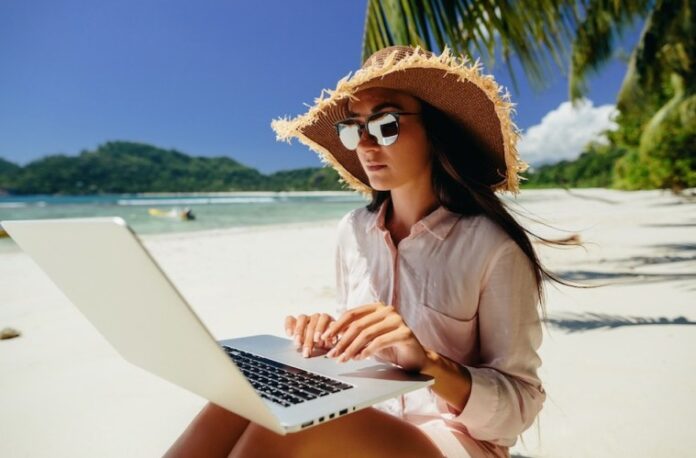 A report prepared by the Immigration Department, which manages it, noted that since its launch in August, the programme has attracted people from countries in South East Asia, North America, Northern Europe, The Middle East, West Africa and the Caribbean.

It noted, however, that interest in the NDR is not limited to these regions. The NDR Unit explained that applications are required to submit all documents necessary to support their request online. If the vetting process which follows is successful and the applicant is approved then payment is made.

Initially the NDR Unit explained that prospective applicants emailed enquiries while others used the platform to ask about employment and as a means of recruiting and recruiting employees in Antigua and Barbuda.

To date, the NDR Unit has received 21 applications of which 15 have been processed and approved while six are pending.

Successful applicants pay US$1,500.00 for the special visa.

“The NDR Programme has proven thus far to be rewarding, and it continues to market the programme via its website, social media, interviews, and phone calls. The success of the NDR Programme, comes through hard work, and dedication by team members who were handpicked based on their work ethics, capabilities and skills set, and has demonstrated accountability, and responsibility in making the NDR Programme second to none in the Caribbean,” the report stated.

The NDR Unit has expressed its hope that the programme will be marketed more aggressively and that the Chief Immigration Officer will continue caucuses with ambassadors and other stakeholders to explore ways for the continued growth and expansion of the programme.