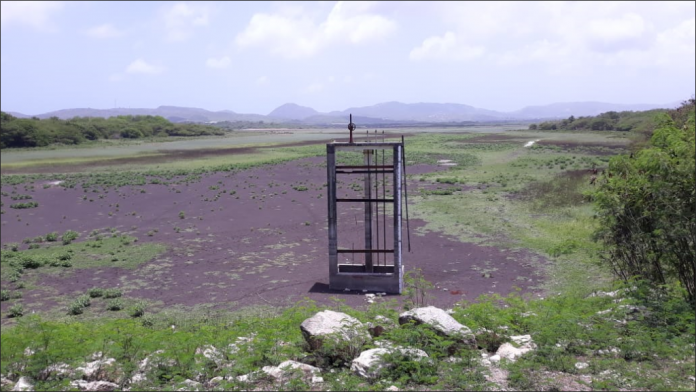 Droughts have eased or ended but the drought that matters most – the hydrological drought, continues. A hydrological drought speaks to shortfall on surface or subsurface water supply. In our case, surface catchments, such as Potworks Dam, remain dry or low with ground water levels also remaining low, although improved. Evidence of the continuing hydrological drought can be seen in the continuation of water rationing by Antigua Public Utilities Authority (APUA).

The agricultural and ecological droughts would have, at least, eased significantly or ended, with the bountiful rainfall in July. Meanwhile, the meteorological and socioeconomic droughts have eased to, at least, slight levels.

The change in our rainfall fortune is linked to warmer than normal sea surface temperatures across the tropical North Atlantic and the transitioning of the Pacific to La Nina conditions.

The very wet July has also brought the rainfall total for the year to near normal. It is unclear what the last four plus months of the year will bring. Models surveyed indicate equal chance of below, near and above normal rainfall for August-December and for 2020.