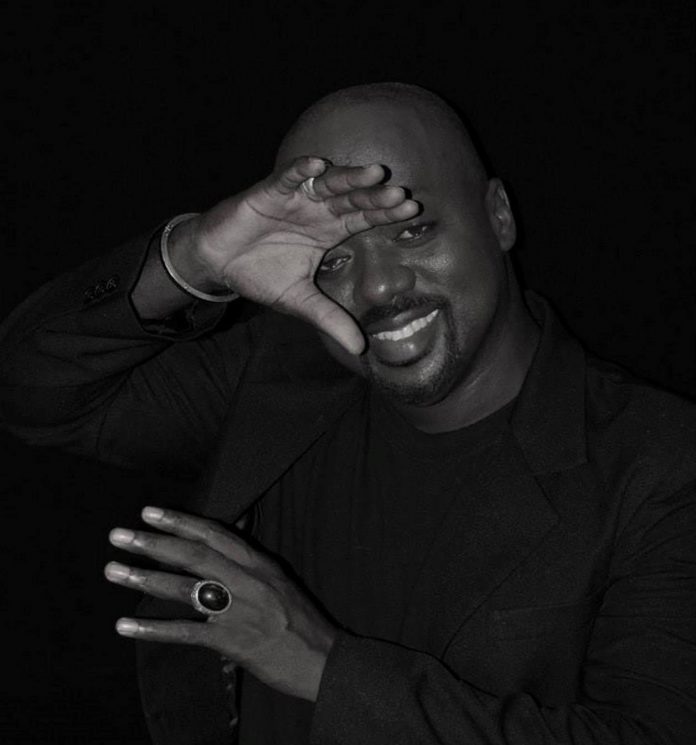 According to media reports, Southwell, collapsed Tuesday morning after telling his wife he was feeling light-headed and disoriented.

He was reportedly rushed to the Mount St. John’s Medical Centre and received treatment at the Intensive Care Unit (ICI).

He reportedly regained consciousness later in the afternoon and was said to be in stable condition.

Southwell is Antigua & Barbuda’s franchise holder for both the Miss World and Miss Universe pageants.