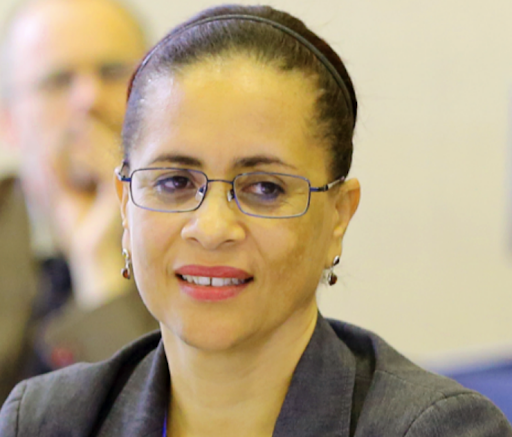 Chief Environment Officer at the Department of Environment (DOE), Ambassdor Diann Black-Layne provided remarks on this bold gesture by these world leaders saying:

“The Government of Antigua and Barbuda as the new Chair of AOSIS welcomes the rejoining of the US to the Paris Agreement.  The Department Of Environment (DOE) is tracking this development and is aware that the US will be making more pronouncements on climate change over the coming days.   Climate change is an urgent issue and failure to act will be devastating for countries like Antigua and Barbuda.  The DOE therefore welcomes the advocacy of everyone.    It is important that all large polluters such as the US should cut their emissions radically and urgently.  These actions will assure small island states like ours suffer fewer impacts.   We welcome this effort by world leaders, celebrities, scientists and other private sector individuals to push the Government of the United States of America to take urgent action.”

Linked below is also a news story about the advertisement and the exact contents of the letter: