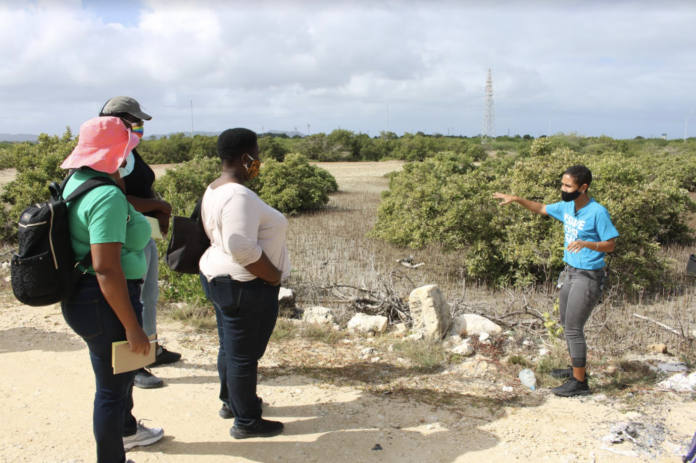 On Tuesday, February 2, The Department of Environment (DOE) hosted an outing to the Fitches Creek Bay wetland area in honour of World Wetlands Day. The activity was a collaboration between the DOE, Fisheries Division, Environmental Awareness Group (EAG), the Antigua and Barbuda National Parks Authority, the Antigua and Barbuda Transport Board and the Ministry of Education, Science, and Technology.

World Wetlands Day is held every year on February 2, with an aim to bring awareness to the wetlands and their importance to the world’s population and the planet.

World Wetlands Day originated from the signing of the Ramsar Convention on Wetlands in the Iranian city of Ramsar in 1971.

Antigua and Barbuda is a signatory to the Convention, which came into force in Antigua
and Barbuda on 2 October 2005.

The Fitches Creek Bay area is also home to a mangrove habitat containing several species of mangrove as well as many species of birds and marine life.The trip included Science and Social Science teachers, as well as officials from the Ministry of Education and members of the press.

Teachers and media personnel received training in using Mangrove Teachers Resource Guides and Activity Booklets which were developed as part of the Cross Cutting Capacity Development (CCCD) Project being implemented by the Department of Environment. These books will serve as a valuable resource to educate secondary school students on mangrove habitats. 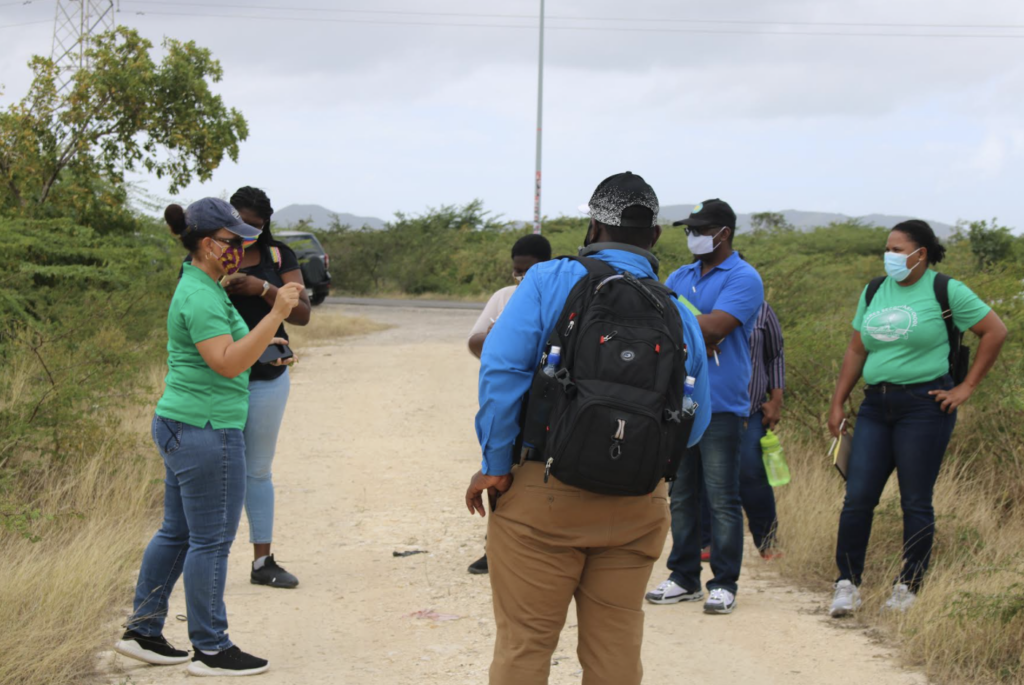 Resources on climate change, biodiversity, and marine environments are also being developed as part of this project.

The Transport Board also provided transport using the recently acquired electric buses to
allow for additional discussion on issues such as climate change and the role that wetlands such as mangrove habitats play in our fight against climate change.

Partners from the Environmental Awareness Group (EAG) and the National Parks Authority were also involved in making presentations on wetland habitats.