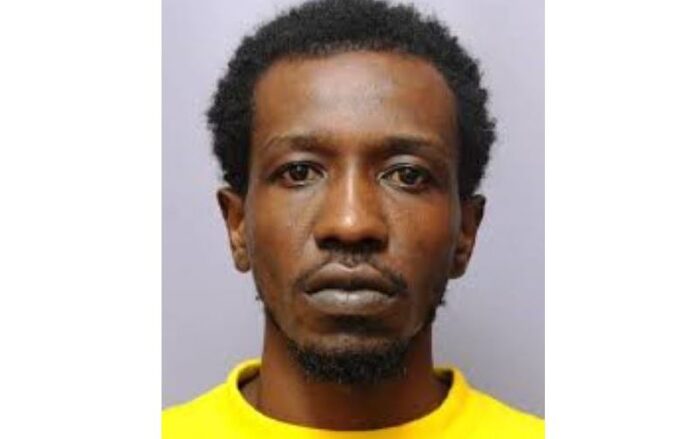 A man who scampered to hide drugs in his mother’s bedroom after spotting the police has been convicted of drug possession and ordered to pay a $6,000 fine.

Deon Lloyd appeared in the St. John’s Magistrates’ Court before Chief Magistrate Joanne Walsh where pleaded guilty to possession of 199 grammes of cannabis.

Chief Magistrate Walsh gave the shopkeeper until March 1, 2021 to pay the full sum or he will be imprisoned for a period of eight months. Police officers went to Lloyd’s Lower Ottos home to execute a search warrant on November 20.

The court heard that Lloyd was in the living room and had his front door open when he spotted the lawmen.

According to police, he quickly sprang to his feet and ran to his bedroom from where he removed the marijuana and placed it in his mother’s room.

An officer immediately gave chase to him and a search was conducted in the woman’s bedroom where the illegal drugs were found.

Lloyd’s mother was not at home at the time of the incident. The lawmen also found a sum of money and a scale in Lloyd’s bedroom.

In his defence when answering the charge against him, Lloyd told the court that he is the owner and operator of a cook shop but business had slowed down since the start of the pandemic. As a result, he has been struggling to support himself.