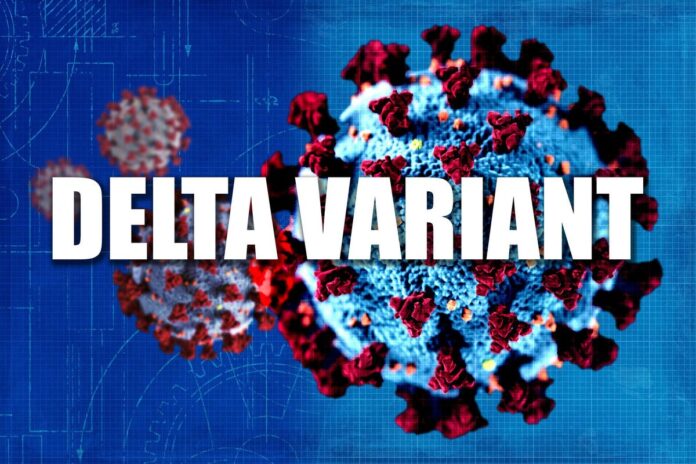 Minister of Health and Wellness, Lieutenant Colonel Jeffrey Bostic, on Saturday announced that there was “widespread community transmission” of COVID-19, and that the country was being impacted by the Delta variant.

Bostic also disclosed that many clusters exist in the south of the island.  He was speaking during an address to the nation from Ilaro Court.

Stating that the latest figures presented showed that 14 families, ranging from two to seven persons, had been impacted, he said 142 families had been affected from August 1 to September 17.

“And today’s positives also come from about 14 communities across the southern half of the island, as we’ve been saying before, this is where we are seeing the concentration, particularly along the urban corridor,” he noted.

Minister Bostic also spoke about the lives that had been lost due to COVID-19, especially those occurring over the last few days. “This is a concern, because we are trying desperately to protect lives, to save lives.  And even though we had about six [deaths] within the past week, for us, it is six too many.”

He explained that with the Delta variant many deaths had been occurring across the globe, and it was something that must be expected here in Barbados.  “We must expect that regrettably, there will be some deaths.  But I believe strongly that if we do all of the things that are necessary to help us in this situation, that we can save lives.  And the best way for us to be able to do so is by taking the vaccine.  Unfortunately, all six persons who have died within the last week have been unvaccinated,” Minister Bostic stated.

He also mentioned other figures that show how the country was being impacted by the Delta variant.  “We would have seen over the last several weeks … the seven-day cumulative incidence, the 14 and the 28.  We would have seen the 28-day climbing to as high as 589 per 100,000, population; the 14-day, 383 per 100,000, and the seven-day, 207 per 100,000.  And as I attempted to say during the last press conference, even though it looks like it is declining, as we move from 28 down to seven days, we are far from out of trouble.  We are far from out of trouble, so that these figures represent spread,” he warned.Lt. Col. Bostic continued: “But it is not about figures at this point in time…. It is about our capacity to respond to the situation that confronts us.  Our capacity in quarantine, our capacity in isolation facilities and our capacity in terms of human resources.

“And we can say to you that yes, we are challenged, but we can overcome the challenge.  But the most significant challenge at this point in time is in terms of human resources.  And we’ve been doing a lot to ensure that we provide the personnel required at all levels, and in all areas of this operation to be able to deal with COVID-19 and the variant.”