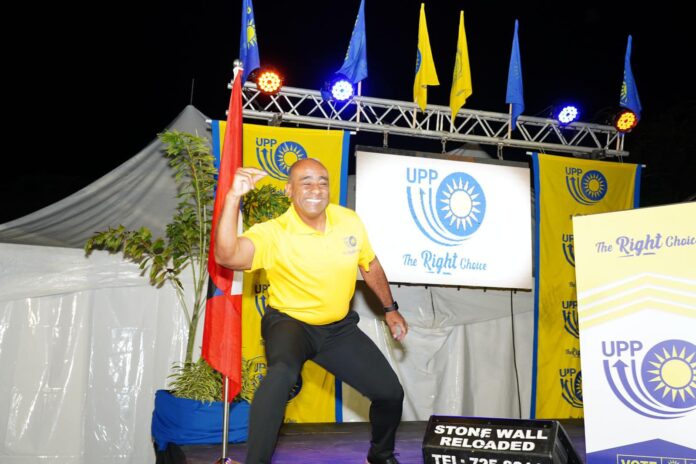 Franz deFreitas is supporting a call for police officers to receive specialized training to deal with persons who suffer from mental-health issues.

His plea follows the killing of 40-year-old Andrew Noyce, who reportedly had been battling mental challenges for some time.

Noyce was shot by the Police after he failed to lay down two knives he allegedly was carrying while displaying threatening behaviour.

In other parts of the world, deFreitas says, officers must undergo this type of training, learning how to de-escalate a situation and prevent injury to the offender, the officer and others.

While officers have to protect themselves, he says, the emphasis should be on protecting the lives of all involved in a situation.

Meanwhile, deFreitas says that mental-health issues impact not only older residents, but the youth are afflicted by these illnesses, as well.

He notes that large numbers of people are dealing with such problems; therefore, more must be done and mechanisms put in place to deal with them.

Recent violent incidents involving mentally challenged persons have resulted in at least three deaths, including that of a police officer at the St. John’s Police Station. (REAL NEWS)