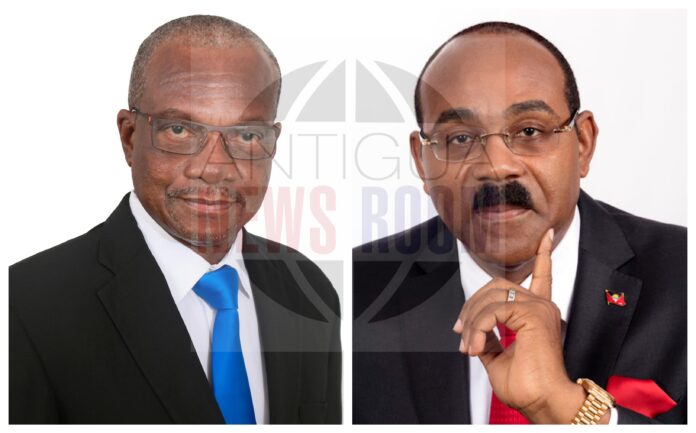 Alister Thomas has been given an April 2022 date to meet Prime Minister Gaston Browne in the High Court.

The trial began today, October 7, and Thomas reports that follow-up procedure dates were set, leading up to the the trial date next year.

The matter stems from statements made by the Candidate during an Observer Radio interview.

Calls made by Browne for retraction and apology were dismissed, since Thomas insisted his statements were truthful, and so the matter was escalated to litigation.

He is being represented by attorney-at-law and fellow Candidate Sherfield Bowen. (REAL NEWS)