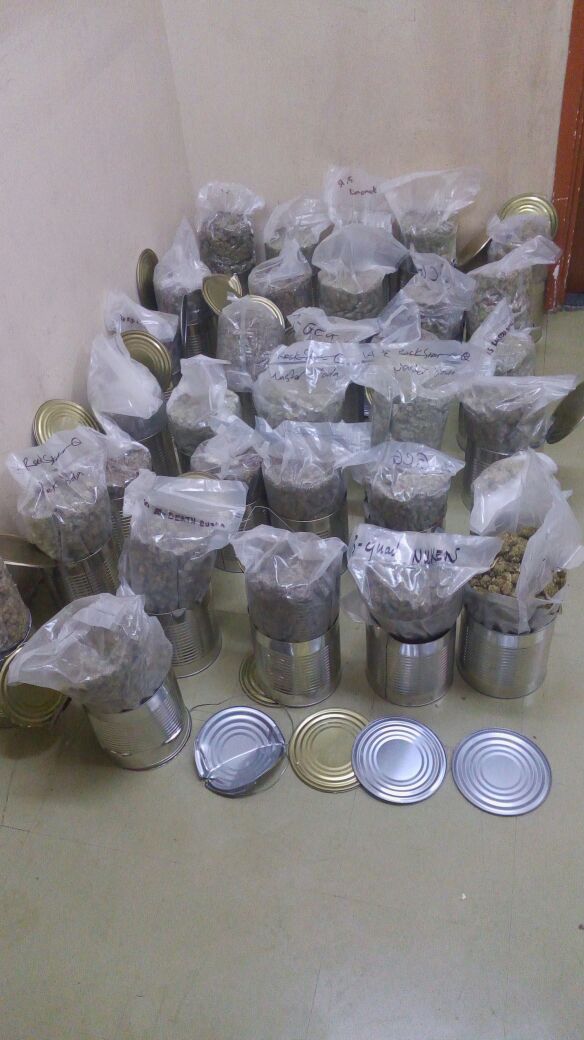 Forty pounds of cannabis, which carries an estimated wholesale value of $160,000, was Seized by police at the Deep Water Harbour on Friday.

Police K-9 and Narcotics officers were conducting a routine check inside the warehouse when one of the sniffer dogs detected drugs hidden inside a barrel. A detailed search was carried out on the barrel and 31 sealed tin cans were found among food items containing Cannabis. 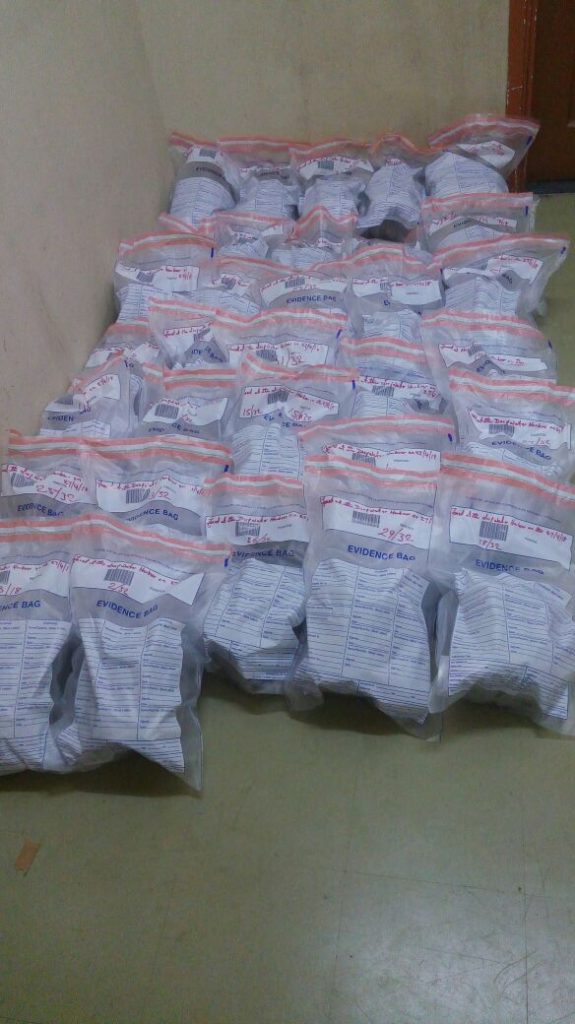 Police also Seized 10.3 grams of Hashish among the shipment. The illegal drugs were taken to Police Headquarters pending further investigations.

On Tuesday, 64 pounds of Cannabis with an estimated wholesale value of $$256,000 were seized at the airport during a joint operation by Police, Customs and Airport Security.

This matter is still under investigation.