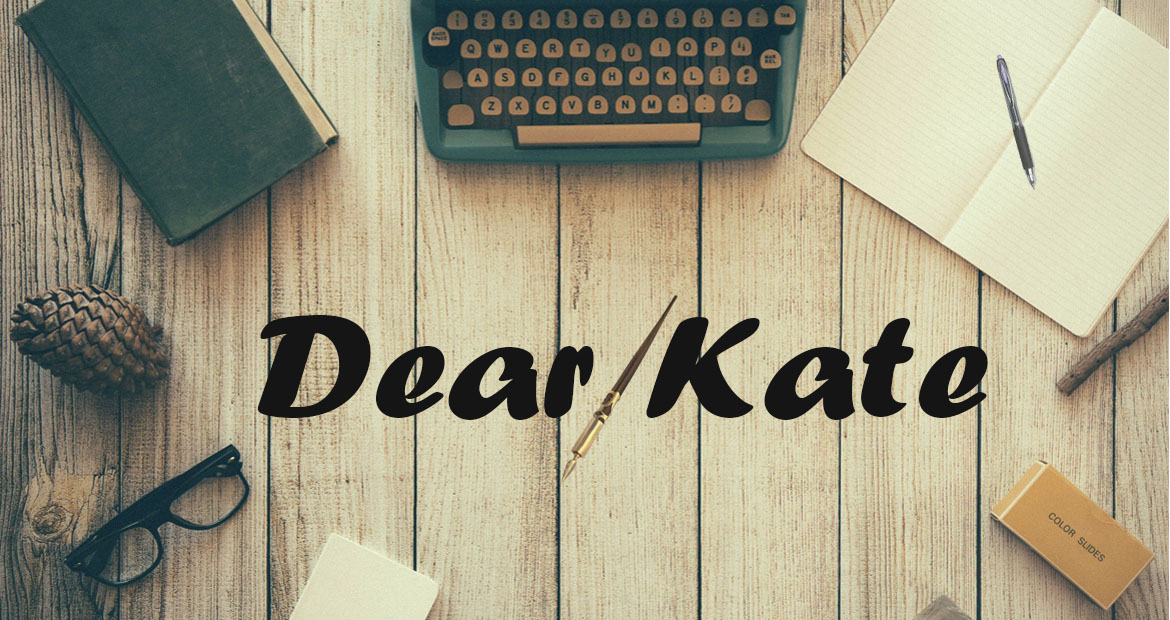 My sister and I have always been very close. I have done things with her, that no one knows to this day it was her. She is my best friend, my partner in crime. She had a baby last year for a well known older guy in Antigua. We found out that he had a girlfriend all the time and was lying about it, but he seems to be really into my sister

The girlfriend (now ex) is a young professional person in the medical field. Anyway, it all went down, the relationship between this guy and his girlfriend ended badly after the discovery by the girlfriend that my sister was pregnant and expecting his child.

My sister called the girlfriend anonymously and broke the news to her, then covered it up and pretended it wasn’t her. My sister made the call to create an upset between him and the girlfriend, as would be expected. To this day, he doesn’t know it was my sister who made the call and the many other underhanded, and manipulative things she has done to him. She has sent photos etc. to the ex-girlfriends home of him and her.

She has keyed the vehicle. She spies on him constantly and has even gotten her hands on his call records, of course without his knowledge.
It was fun me at the time. My sister now, it or not, has been cheating on this guy for some time now. Even through her pregnancy, to which he has no clue.

My sister pretends very well to be an innocent, sweet girl, that doesn’t talk much, but trust me Kate, she can kill, as people would say. At one point, she was not even sure, if this guy was the father of her child, or her secret lover. The secret lover has a woman and children who he lives with. So they are both very secretive. They argue and fall out, but they always make back up. With neither of their partners knowing.

Kate, I happen to like my sister’s boyfriend as a person, although most of the family doesn’t trust him, I think he is a cool guy. He also treats my sister very well financially too. However, he is seen as a joke to the few persons that know the double life my sister is living.

Should I stay loyal to my sister, or let him know he should not have let his woman go for her? Should I tell him he is being played, or let the chips fall where they may? Or should I just stop helping her cover things up, and leave her to live her life and mind my own business?
Guilt Ridden

Your sister seems to be in a messy situation and while I understand your predicament, you should probably stay out of it, lest you end up being burnt.

Nothing stays the same forever and dirty secrets have a way of coming out somehow.

If you feel you need to talk to someone then it should be your sister. Let her know the detriments of her double life on herself and especiall6y her child.

And if she doesn’t listen then leave it alone. Let the chips fall where they may.

She will suffer the consequences of her actions and when it happens make sure that you are blameless.