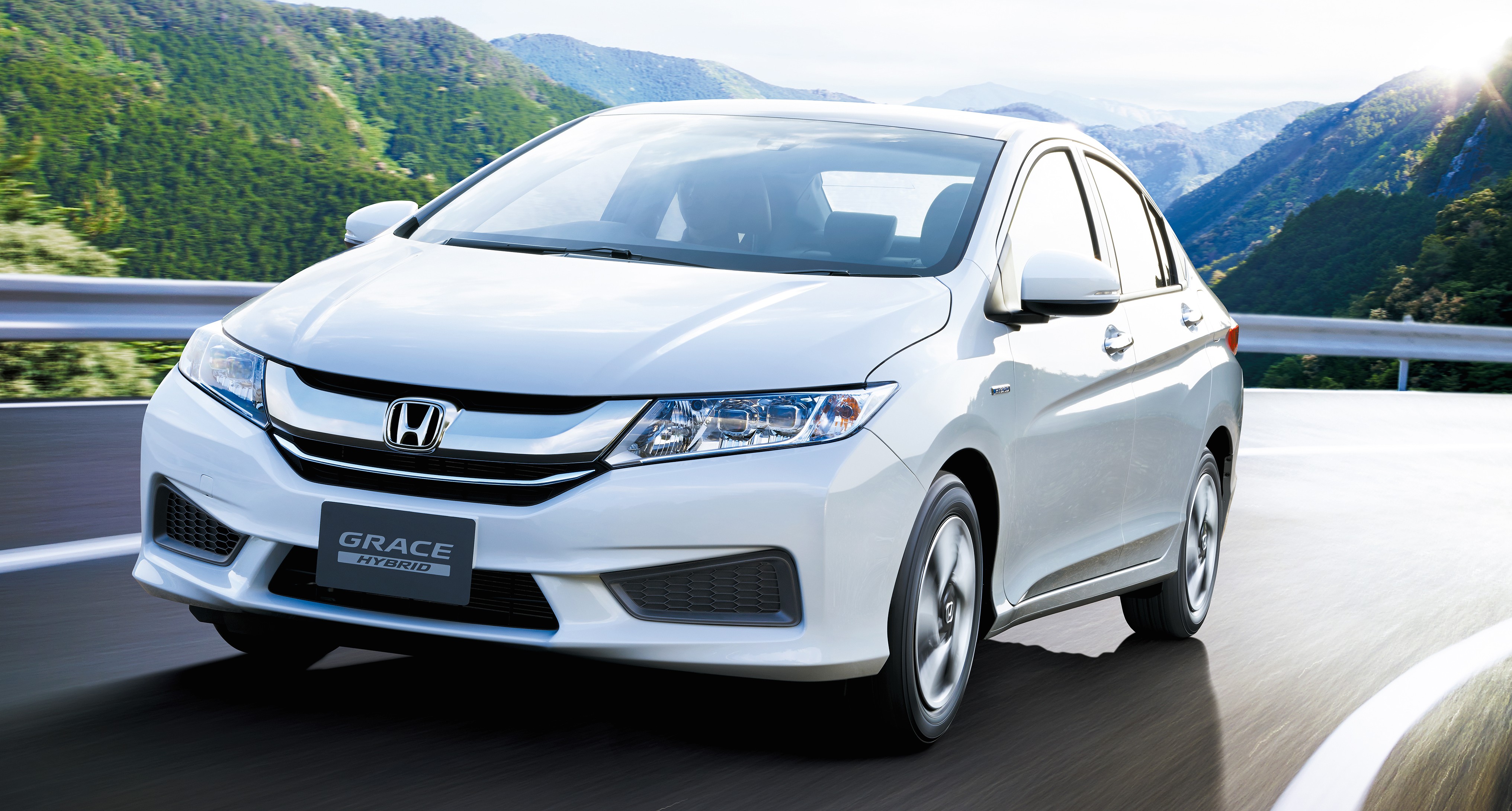 A representative of the new car dealers has asked the government to change its policy to reduce the number of used cars coming into Antigua.

The representative sought to have Cabinet impose restrictions on the importation of used cars entering the country, especially those more than 5 or 6 years old.

The argument was made that the reduction in new car sales will hurt the benefits to the economy.

The life of a new car is approximately 20 years, the representative explained; however, the lifespan of the imported used vehicles is in the region of 5 years. Hence, the used cars will become rubbish sooner, clogging the dump, the streets and many yards.

It was argued that the impact on the employment of more than 150 workers of the new car dealers will also be severely affected; as sales of the dealers’ trade-ins and new cars decline, the representative argued, fewer workers will be required.

The payments which the established businesses make to the statutory bodies—to wit: Medical Benefits, Social Security, Board of Education—to the Customs and Excise Department, and to the Inland Revenue Department, are significant.

“The businesses’ contributions to the Government coffers assist in meeting government obligations; those contributions will be adversely affected if the administration continues to waive portions of the taxes which the used-car importers are now required to pay, and allow very old cars exceeding 6 years to enter into the state,” the Chief of Staff Lionel Max Hurst reported.

The Ministers asked the representative provided evidence that acquisition of a used import causes fewer new cars to be purchased.

For the month of May 2018 only, more than 500 imported used-cars have reached Antigua, the representative reported. The Cabinet asked that the dealers make a direct correlation between used car imports and the sale of new cars, in order for the Government to change its current policy. The Cabinet invited the representative to return when that paper is completed.