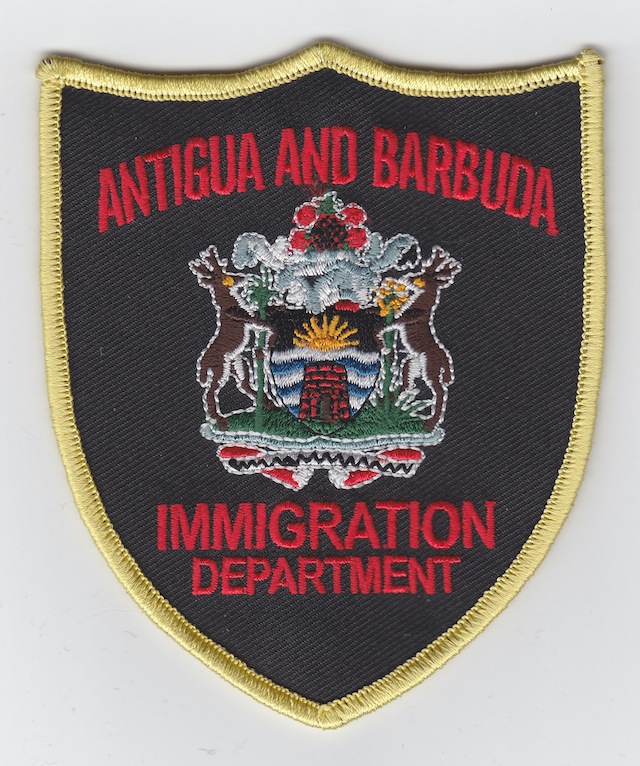 A relative of a senior member of the Gaston Browne Cabinet has been tipped to become the country’s next Chief Immigration Officer.

Her appointment, mere weeks before the departure of Chief Immigration Officer Anette Mark, is being viewed as a strategic move by the government to ready her to take over in the coming weeks.

Little is known about Ms Yearwood’s qualifications but her appointment is likely to lead to criticism given her close connection with a member of the Cabinet.

Already, ANR understands that there is disquiet among staff members at the Immigration Department, many of whom have been working there for years and who feel they continue to be overlooked whenever top jobs become available.

Neither Minister Yearwood nor his daughter could not be reached for comment at the time of this publication.

Mark in her resignation letter had recommended that measures be put in place to allow for a smooth transition to a new leader.

Mark, who is Vincentian, served two years in the position amid criticism over her nationality.