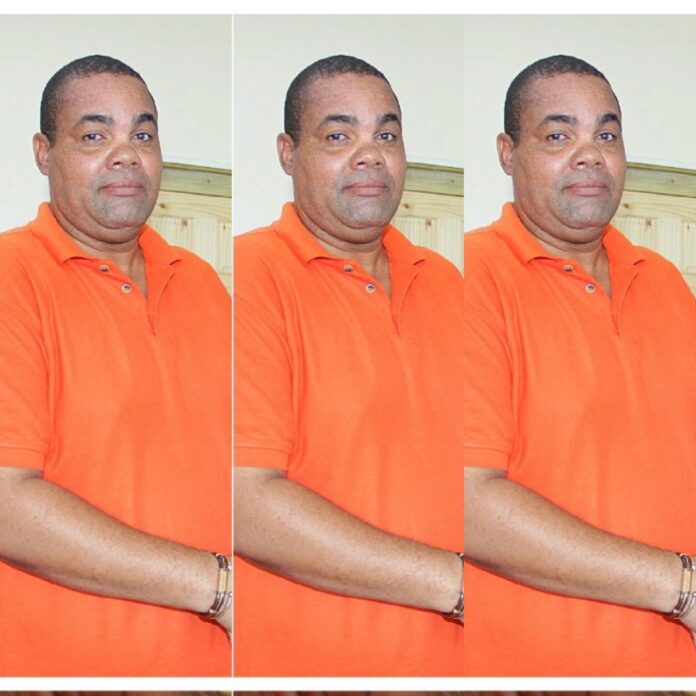 Observer Radio host has launched an onslaught on his employer, accusing them of “kissing the ass” of Prime Minister Gaston Browne and others in the Antigua and Barbuda Labour Party.

At the start of his program Wednesday evening, Knight expressed his displeasure with the Observer News Department over its placement of Minister Samantha Marshall talking about a farmers market in the number three spot of the 5:30 newscast.

According to Knight, when the UPP had their farmers market it did not make Observer news.

“When me hear dem chupidness dey … ina Samantha constituency, tell me if dat a nuh campaigning and Observer Radio and dem run out out deh. If poor likkle me can see what Labour Party doing to Observer, the same neaga dem who did wan shut down Observer, den the people and dem who work ya can’t see dat?”

Knight went on to say tonight is for the UPP, because he wants them to win power.

“Labour Party neaga, me Dane Knight had enough a alyuh, so did show ya a fi get alyuh out a power,” he said.

According to Knight, during the morning show on Observer Radio, the BPM’s Trevor Walker tried to share and incident he had with the Prime Minister’s Office and the Observer host “a talk bout ‘I want to hear the other side.’”