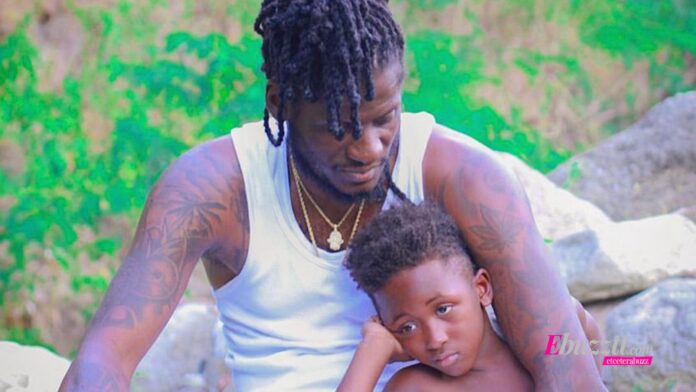 Just shy of 10-years-old, the only child of dancehall artist, Aidonia and his wife, Kimberly Megan, has passed away.

It’s reported that he lost his battle with Cancer.

News of his passing broke overnight.

Details surrounding his illness are unclear, however, Aidonia’s minimal contribution to the music business over the past few years, is now better understood by fans.

One person, on social media said, “So many people kept wondering why Aidonia wasn’t releasing new music at a faster rate.

Not knowing he was dealing with a sick child.”

The artist’s manager, Julian Jones Griffith, wrote on Twitter, “Can only pray for Aidonia, his wife and family at this time.

Words are meaningless to a pain I can’t begin to imagine.

The young King put up a brave fight for years and Donia and Kim were extremely brave throughout that time too. Oh God.”

Condolences have continued to pour by members of the music fraternity, among them Shenseea, KipRich, I-Octane and producer, Skatta Burrel.

Aidonia, 41, whose real name is Sheldon Lawrence, emerged in the early 2000s.

He and Kimberly Megan were married in 2016. Little King Khalid was just 3-years-old.