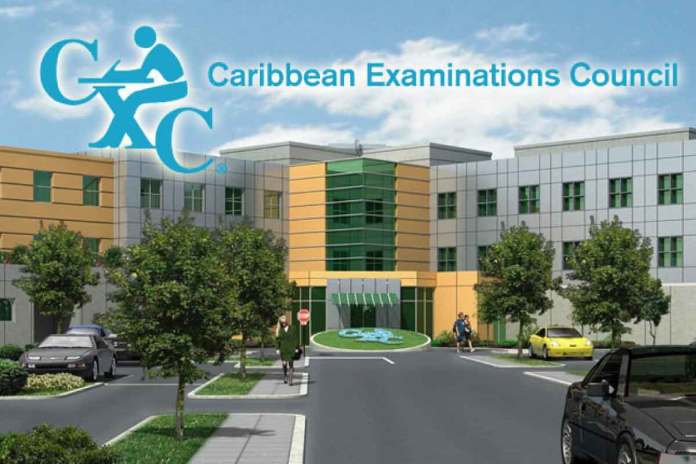 Despite a Caribbean wide outrage at this year’s CSEC and CAPE results, the Caribbean Examinations Council (CXC) says it is pleased with the performance this year and will not conduct an overall review of the grades.

Registrar of the CXC Dr Wayne Wesley during a virtual press conference on Friday said that while a general re-grading of the results will not take place, Education Ministries and students can submit requests for queries or a review by October 23. After that, the official CAPE and CSEC results will be released on November 6.Since the release of its preliminary results on September 22, a number of Caribbean countries including Guyana reported major discrepancies with the results but Dr Wayne defended CXC and said it was basically impossible for some of these discrepancies to occur given the rigorous system in place by the Examination Council.

“We have done all our internal checks that is why I can respond about the grade getting all As and getting a G; there is no such grade. I can respond about the other issues that are there. I am saying we have to be very responsible that whatever we can respond to is something we can verify.“All our data that we reviewed and have ensured that our processes and systems are in place has not revealed what is being said and I am asking…provide us with the information so that we can address them and where local registrars and ministries have done so we have addressed them,” the Registrar said.

When asked about the weighting system used to achieve the results this year given the modified approach with just multiple choice or Paper One, the School Based Assessments (SBAs) and Internal Assessments (IAs), the Registrar did not go into details but said: “the weighting of the exams would have been according to the syllabus, the syllabus would have outlined the various weights associated with each component.”

YOU MAY ALSO LIKE:   CXC Exams To Be Held In July

He sought to clarify that there was no change with the weighting this year when compared to previous years but noted that there was no Paper Two written this year which usually accounts for 40% of the grade.However, all the SBAs were marked this year according to the Registrar as opposed to previous years where only random sampling of SBAs for certain schools were marked.“With the moderation process, grades were either improved or grades were adjusted depending on the moderated exercise.”

Meanwhile, Minister of Education, Priya Manickchand on Friday afternoon revealed on her Facebook page that after a meeting with CXC, the examination body agreed to review the papers/work of schools pursuant to a request by the Ministry of Education. The Minister said this request will be made shortly. CXC also agreed to resolve the “ungraded” issue by grading the papers that were already sent to them or the Local Registrar.Meanwhile, the Registrar stated that CXC has so far only received two formal requests for review and he will not respond to reported issues of discrepancies without any evidence.

“In respect of concerns raised by students, I have asked if there is a concern there is a process that we use to address those concerns.”Students have the option to request a review or query with CXC, but a fee of US$30 is attached to requests for reviews and CXC said this fee will not be waived.The Registrar assured that the methodologies used to arrive at the grades this year will be shared with the Ministries upon request.

“We will be talking with our parent ministers in that regard and providing them with the requisite information.”As it relates to the Broadsheet not being made available as is being reported, CXC explained that the broadsheets were made available when the results were released last Tuesday but due to the number of access to the portal it could not be downloaded.

Queen’s College, Guyana’s top secondary school has since signalled its intention to file an injunction at the Caribbean Court of Justice (CCJ) seeking to block the official declaration of the results if CXC does not review the grades. The authorities at the school also noted that they will petition Guyana’s Education Ministry to remove Guyana from participating in future CSEC exams. (Newsroom)