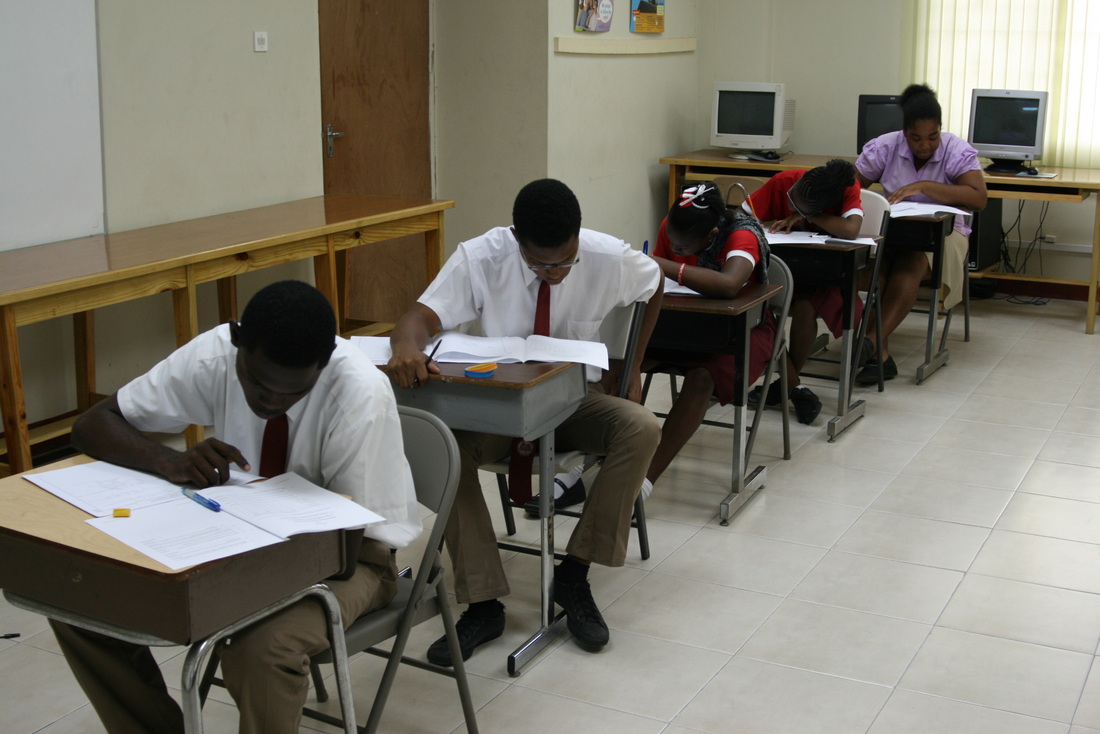 The Registrar of the Barbados-based Caribbean Examination Council (CXC), Glenroy Cumberbatch, is expressing concern that the region is not preparing students to either work for themselves or be gainfully employed.

Cumberbatch made the observation as the CXC released here Friday, the performance of candidates in its various examinations.

CXC offered its first examinations for the Caribbean Secondary Education Certificate (CSEC) in 1979 and has since introduced a comprehensive suite of qualifications to meet the needs of the region including the Caribbean Primary Exit Assessment, the Caribbean Advanced Proficiency Examination (CAPE) and the CXC Associate Degree (CXC-AD).

The CXC said that an estimated 11,000 Caribbean students received failing grades in all of the subjects that they wrote.

“The percentage of those who entered is extremely small when we do our calculations from CXC, out of the possible population for persons to write exams at the end of secondary school just over 20 per cent actually get the opportunity to enter and if just over 20 per cent get the opportunity to enter and 13 per cent of those are not receiving any subjects, any acceptable grades in the subjects that they take, then you see why we consider it a concern,” Cumberbatch said.

He told the ceremony that the results would suggest that the region is not preparing students for self-employment or be employed.

‘When one asks for five subjects generally we make assumptions that they can read, they can understand and we know sometimes that those assumptions do not come true,” Cumberbatch said.

But he told the ceremony that secondary school students throughout the Caribbean have done much better at CSEC this year, noting that the results indicated that a large number of students have done well.

“This year we had over 60,000 candidates doing five or more CSEC subjects and 59 per cent of them gaining acceptable grades.

“However in Grenada, 63 per cent of them gained acceptable grades. Last year when we did the comparison, Grenada got almost more than twice the amount of persons by percentage gaining acceptable grades over those from the rest of the region,” he added.

The CXC  was established in 1972 under an agreement by regional governments “to conduct such examinations as it may think appropriate and award certificates and diplomas on the results of any such examinations so conducted”.