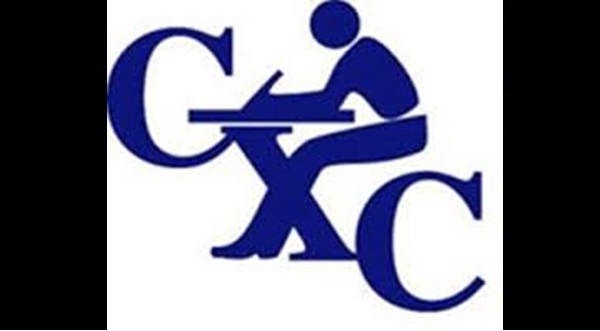 The management of the Caribbean Examinations Council (CXC) and education ministers from across the region will meet on Monday to discuss the findings of an Independent Review Team  into the 2020 examinations.

At a news conference Sunday morning, Sir Hilary said the team has submitted its report, which includes 23 recommendations — some for immediate implementation.

Ahead of Monday’s meeting, he said the CXC Management should do a “deep-dive” into the draft report in order to facilitate their conversation with the education ministers.

“We have taken great care to ensure that all of our education ministers have been sent a copy of this draft report ahead of their meeting tomorrow,” Sir Hilary said.

“The meeting will enable the review team to have the opportunity to finalize its reports, which we are mindful to release to the public on Tuesday following the meeting of the management with the ministers of education.”

He said the management of CXC will then proceed to roll out “a public engagement strategy to begin the healing process.”

Following the release of the results, controversy erupted in several countries — including Barbados — over what has been described as the “shockingly low” and flawed grades awarded by CXC in the CSEC and CAPE examinations.

In light of the COVID-19 pandemic this year, CXC had decided to modify rather than postpone or cancel the examinations.

The Council had announced earlier this year that Paper II, the essay paper, would be discarded in favour of an increased weighting for Paper I and the School-Based Assessment/Internal Assessment.

Mere says after the release of the CSEC and CAPE results, various students, parents, schools and governments began calling for an investigation.

But according to Sir Hilary, the review team found that the CXC “did well” in the context of the COVID-19 pandemic.

The draft report also called for the implementation of an innovative, modified examination strategy for the region; and that the modified approach should be educationally and technically sound.

The team also found that CXC conducted its remit in a professional manner befitting its reputation and competence.

However, it said that given the fragmented nature of the ecosystem in which schools and ministries are dependent upon CXC and CXC dependent upon them, the problems identified could have been placed in a more effective communications response.