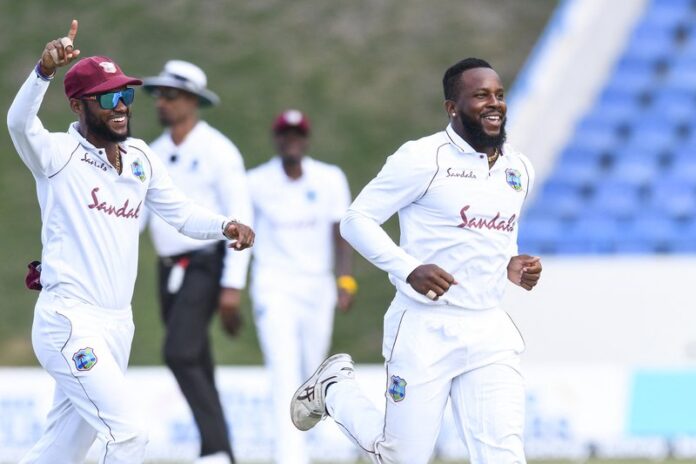 Next year’s West Indies Championship will again be contested over five rounds, starting February 1, and only Antigua, Grenada, and Trinidad will stage matches, Cricket West Indies (CWI) announced on Saturday.

To help compensate for the reduction of matches in the Championship, however, CWI will stage a three-team, red-ball tournament, akin to an all-star series, to be known as the Headley-Weekes Series.

With the pandemic also taking its toll on the finances of the cash-strapped regional governing body, and air travel around the Caribbean badly disrupted with the closure of Caribbean airline LIAT, which has made scheduling of matches challenging, CWI has been forced to come up with a new innovation to offer players more cricket.

“We are delighted to unveil the Headley Weekes Series, which is a new idea that will extend the four-day season, create more opportunities for our players to showcase their skills, and will be a huge incentive for them to strive towards selection into our ‘A’ Team, and ultimately our Test Team,” CWI chief executive officer, Johnny Grave said in a news release.

The Headley-Weekes Series will feature three teams – Team Headley and Team Weekes – which will be selected from the best performers in the West Indies Championship and players outside the starting XI of the West Indies Test side – and a squad from the West Indies Academy currently encamped in a high performance programme in Antigua.

The matches will be played April 19 and May 6 at the Coolidge Cricket Ground (CCG) in Antigua, where the corporate offices of CWI are now located.

“It (the Headley-Weekes Series) will also provide some strong competitive red-ball cricket for our new West Indies Academy players as we continue to try to ensure that the next generation of players are being prepared along the pathway to international cricket,” Grave added.

The first two rounds of the West Indies Championship featuring the six territorial franchise teams – defending champions– will be contested from February 1 to February 11 at the National Cricket Stadium in Grenada, and the CCG and Sir Vivian Richards Stadium (SVRS) in Antigua.

After a near five-week break in the Championship, the last three rounds will be played from March 15 to April 1 at the Brian Lara Cricket Academy, Queen’s Park Oval and Diego Martin Sports Complex in Trinidad, after which the champions will be crowned and presented with the Headley-Weekes Trophy, symbol of supremacy in the West Indies four-day, first-class competitions.

“While the West Indies Championship is once again going to be played on a ‘one’ round, five-match basis, with the plans we have for our ‘A’ Team and Academy to go on overseas tours after the Headley Weekes Series, we expect our best players in the region will still play at least 10 four-day (matches) in the first half of next year,” Grave said.

Barbados Pride are the defending champions of the West Indies Championship.