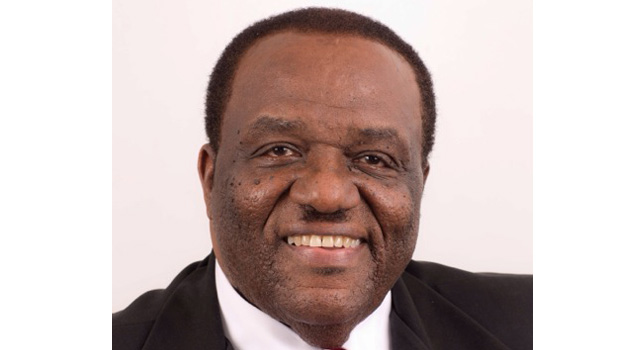 The Minister of National Security has outlined a series of initiatives to reduce crime and gun-related activities in Antigua and Barbuda.

Speaking at a press conference today, Steadroy “Cutie” Benjamin said crime is a national crisis and everyone must come together to support the police in fighting “this scourge that affects our society”.

Among the strategies to be implemented by law enforcement officials is a reward programme, in which persons will receive $20,000 for information leading to the arrest and conviction of people with illegal firearms.

Benjamin said this is an alternative to gun amnesty, which has been tried and tested, but has failed in the past. Only a small number of weapons, if any, are turned over to the police during an amnesty period.

Addressing the importation of illegal firearms, the Minister of National Security said the Government will very shortly install x-ray machine facilities at the ports of entry.

These machines, he said, will be able to x-ray the contents of containers to determine whether firearms are being brought into the country.

Benjamin said the police will increase patrols in areas that are known to be hot spots for criminal activity.

The police K-9 Unit will play a major role in the crime fighting strategy, Benjamin said. The Customs Department also has a dog, which will be utilised.

“We will fight and eliminate crime. We are not going to tolerate any gun-related crime in this country,” the Minister assured.

Benjamin noted that the Government will continue to commit sufficient and significant resources to the various law enforcement agencies to fight crime.

He said stop and search exercises will be enhanced and added that the police recently received a fleet of new vehicles.

“We want to make certain that the [agencies] have all that they need to fight crime. The Government will continue to enhance the cooperation and collaboration with the police and the army”- an initiative Barbados is just starting, Benjamin said.