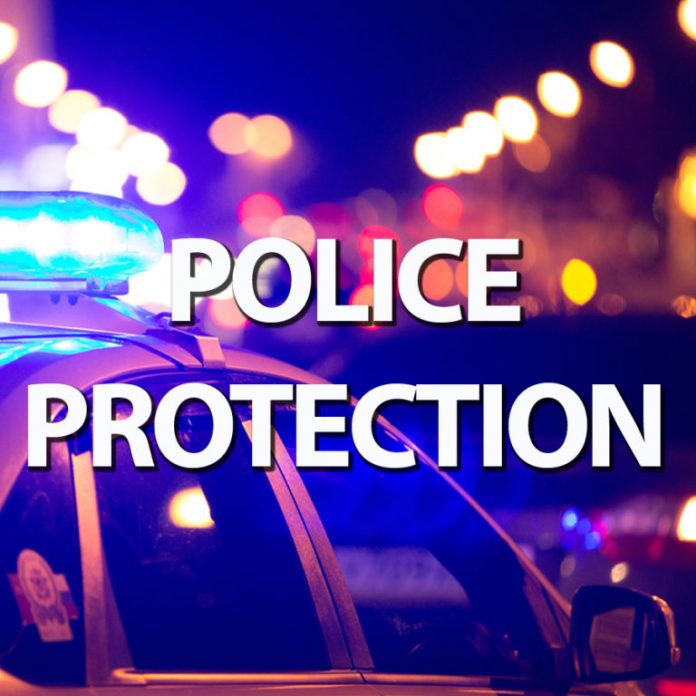 According to a well-placed source at the division, the Customs officers that are currently investigating the alleged fraud have been given every assurance by the police that they will be better protected.

This was in reaction to recent shooting of a Customs Officer who is attached to the Enforcement unit which was investigating the allegations of false invoicing and smuggling within.

Investigations into the alleged more than $3 million fraud at the Customs and Excise Division will continue despite rising fears by Customs officers after the  one of their own.

One week ago, Customs Officer Cornell Benjamin was shot three days after the Cabinet of Antigua and Barbuda alleged that a scam masterminded by brokers and officers had caused a revenue shortfall to the tune of over $3 million in unpaid port taxes.

It is confirmed that many of the matters addressed by the Cabinet are now before the courts.

Earlier yesterday, United Progressive Party (UPP) Leader, Harold Lovell, called out the Acting Police Commissioner, Atlee Rodney, and the Minister with responsibility for the Police Force, Steadroy Benjamin, for their seemingly lack of due care given to the safety of the investigating Customs officers.