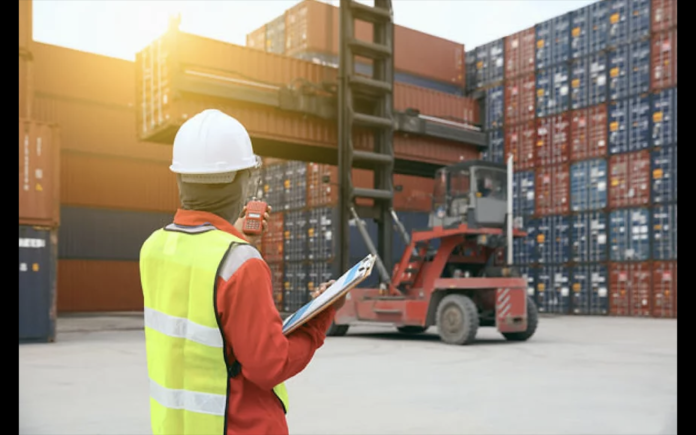 OBSERVER: A Jennings villager will be standing trial on June 13 for allegedly defrauding a man who trusted him to clear his vehicle through Customs. CLICK HERE TO JOIN WHATS APP GROUP

According to reports, the victim imported a car from Japan which arrived in July 2020. It was around that time that he allegedly procured the services of the defendant, Jairo Ephraim, who is a Customs broker.

The complainant reportedly gave Ephraim EC$5,500 to carry out the process and at one point in September, he also reportedly handed over to Ephraim the documents needed to clear the vehicle from the Deep Water Harbour.

Reportedly, after some time, several calls to the accused went unanswered.

It was after those failed attempts that the complainant reported the matter to the Criminal Investigations Department (CID).

The defendant who is in his late 30s was taken into custody in October that year where he allegedly admitted to having received the money.

It was for those reasons that he was charged with fraudulent conversion, to which he pleaded not guilty.