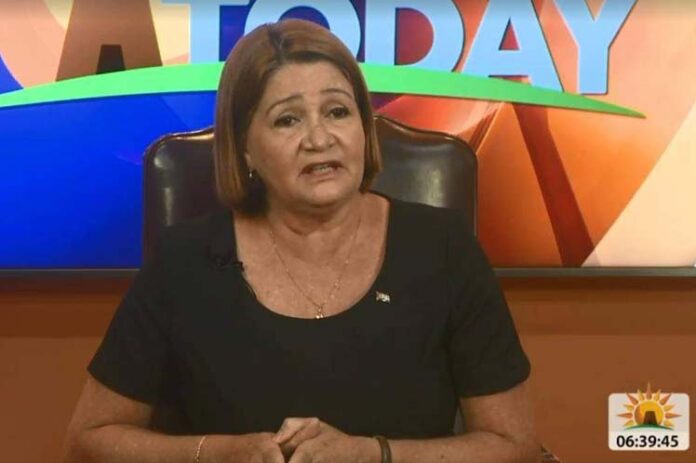 Cuba’s Ambassador to Antigua and Barbuda Maria Esther Fiffe has condemned US hostility shown by the tightening of the blockade and the rise in coercive economic measures against her country.

Invited to the Antigua and Barbuda Today morning programme, on the national channel ATS-TV, the head of the Cuban State mission in the twin islands rejected the tightening of the blockade especially in the financial sector, the discrediting campaign against medical cooperation and the persecution and intimidation to companies that send fuel supplies.

The Cuban diplomat explained to the Antigua television audience that between 2019 and early 2020 there were around 90 interventionist policies imposed by the Trump administration, which impact on Cuba’s economic and social development.

Amid the scourge of the Covid-19 pandemic, the US blockade limits the efforts of the Cuban government and people in accessing medical supplies and hinders international cooperation in health matters, by requiring other countries to dispense with healthcare collaboration, the diplomat noted.

Despite the tightening of the US blockade, Ambassador Fiffe ratified the solidarity and conviction of the Cuban authorities and people to join forces to achieve common goals and defend health as a human right.