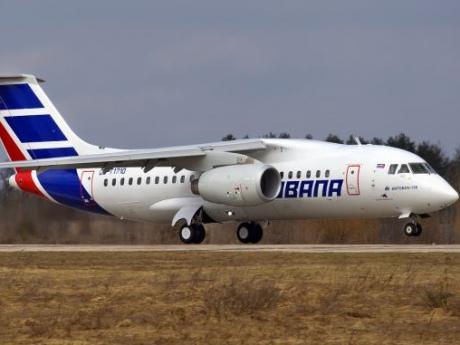 (AP) — Cuba’s state airline Cubana says it is cancelling routes to seven international destinations because of Trump administration sanctions on companies that lease planes to the national carrier.

The Trump administration said last Friday that it was revoking licenses of companies that lease aircraft to Cuban state-owned airlines because they use the planes to take tourists to Cuba.

US regulations prohibit Americans from engaging in tourism in Cuba.

Cuban state media reported Thursday that companies in third countries that rented planes to Cubana had cancelled contracts, forcing the cancellation of routes to the Dominican Republic, Mexico, Venezuela, Haiti, Martinique and Guadeloupe.

Domestic routes will also be affected.